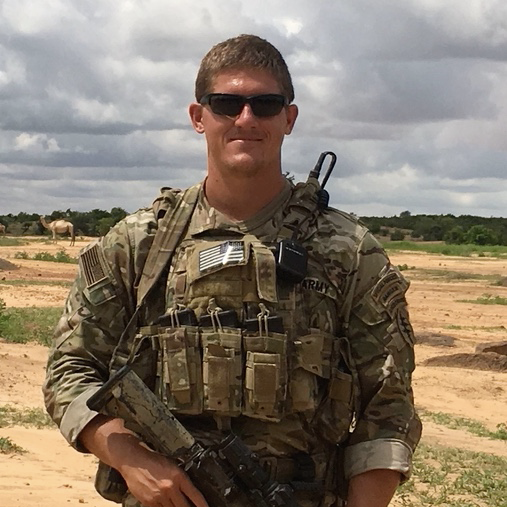 Black’s military education includes the Special Operations Combat Medic Course, Ranger Course, Special Forces Qualification Course, Arabic Special Operations Language Training, Advanced Leaders Course, Survival, Evasion, Resistance, and Escape Course, Basic Leaders Course, and the Combat Lifesavers Course. SSG Black spoke Arabic through the military and taught himself French, and Hausa, a local dialect in Niger. He was highly skilled in chess, mixed martial arts, and stock trading. He was well known to lead a bible study for his fellow soldiers while deployed and was rarely found without a book or a cigar in hand.

SSG Bryan Black is survived by his wife, Michelle, and their sons, Isaac and Ezekiel, his parents Karen and Henry Black, and his brother Jason Black.

Tunnels to Towers is paying off the mortgage for SSG Black’s widow and children this Veterans Day. Because of this generous gift, Michelle will be able to afford to continue raising their children near Bryan’s parents. 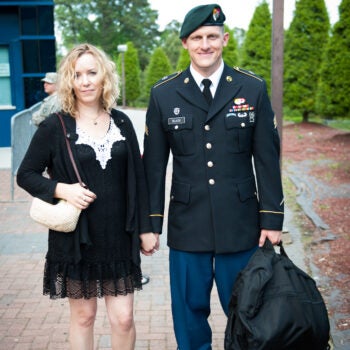 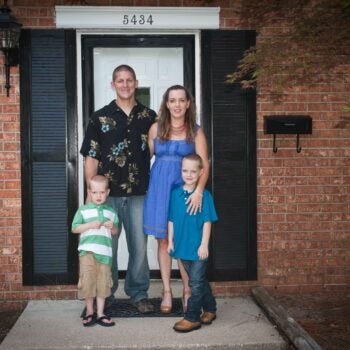 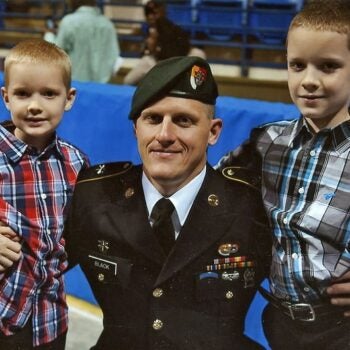