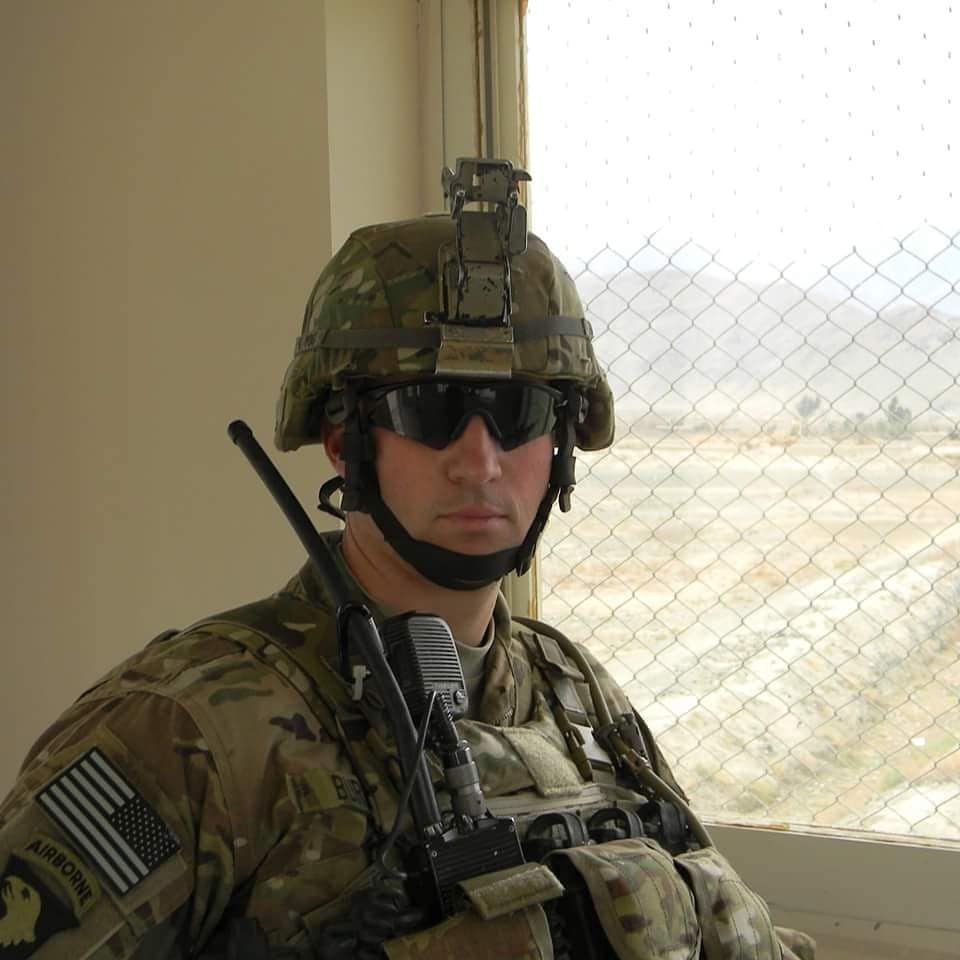 29-year-old Staff Sergeant Bryan Allan Burgess was killed on March 29, 2011 in Afghanistan when his unit came under small-arms fire.

Burgess had served his country for nearly a decade, he deployed twice to Iraq and was on his first deployment to Afghanistan when he lost his life.

He left behind his wife Tiffany and two children Makya and Zander.

The Tunnel to Towers Foundation will be providing the Burgess family a new mortgage-free home through its Gold Star Family Home Program.

When asked what this means to her Tiffany said, “The home symbolizes a stable future for our family.”

The Burgess family received their new home in 2020.