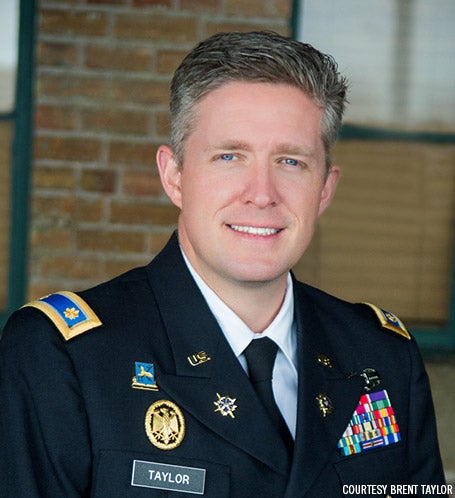 Army Major Brent Taylor was killed on his fourth deployment to Afghanistan in an apparent insider attack on November 3, 2018.

While not serving with the National Guard, he served his community as Mayor of North Ogden, chosen to be mayor in 2013 and re-elected in 2017.

The Stephen Siller Tunnel to Towers Foundation paid off the Taylor family mortgage in December 2018.