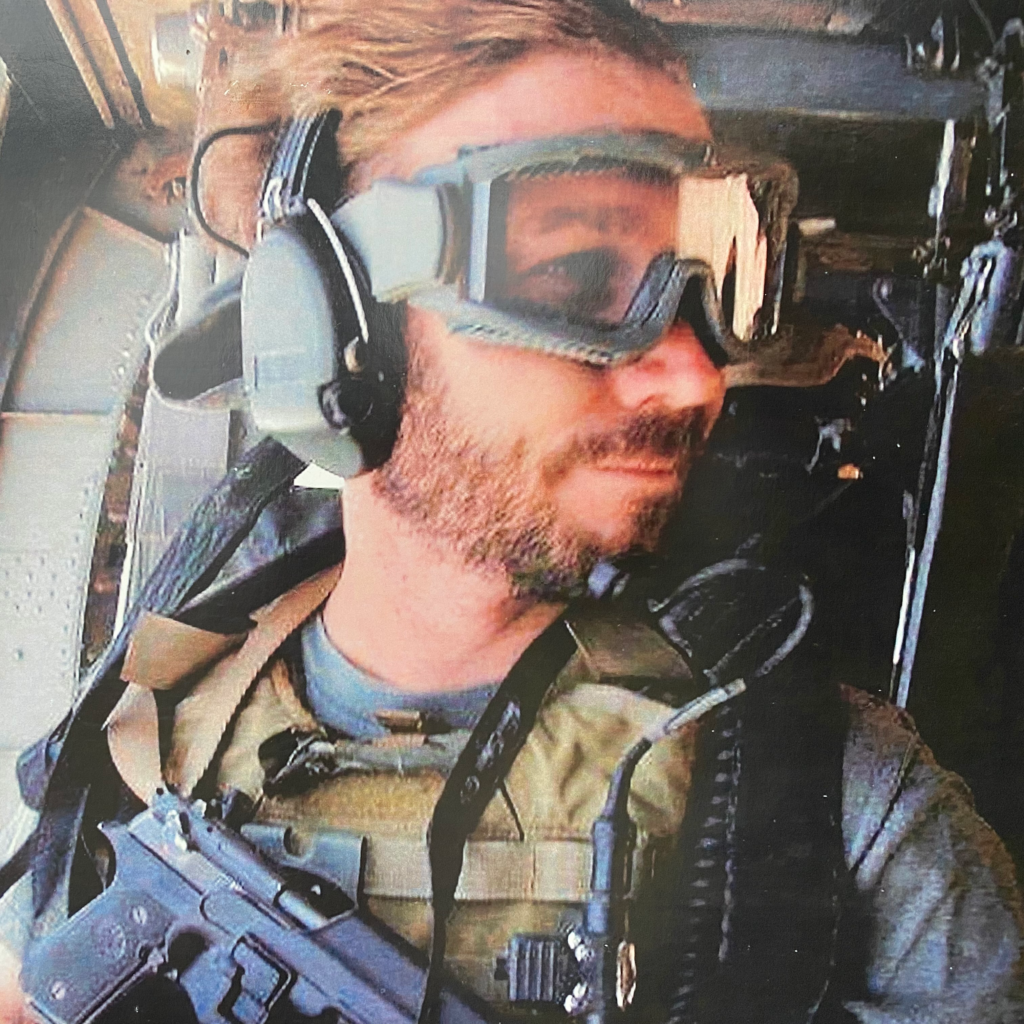 U.S. Army Sergeant First Class Bradley Scott Bohle was killed in the line of duty on September 16, 2009, after his vehicle was struck by an improvised explosive device, while conducting a mounted patrol in the Afghan city of Ghur Ghuri, in support of combat operations while serving with Company A, 3rd Battalion, 7th Special Forces Group.

SFC Bohle was assigned to Fort Bragg, N.C., and had been in the military since graduating from North County High School in 1998. Bohle was a Medical Sergeant in the 7th Special Forces Group, he was on his second deployment to Afghanistan. He deployed in support of Operation Enduring Freedom in July 2009 as a member of the Combined Joint Special Operations Task Force. This was his second deployment to Afghanistan in support of the Global War on Terror. He also deployed twice to the Philippines.

Bohle is survived by his wife, Elizabeth, and their three daughters.

The Tunnel to Towers Foundation will pay off the mortgage held on the Bohle family home as part of its Veterans Day initiative. 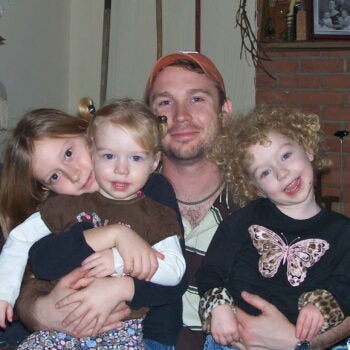 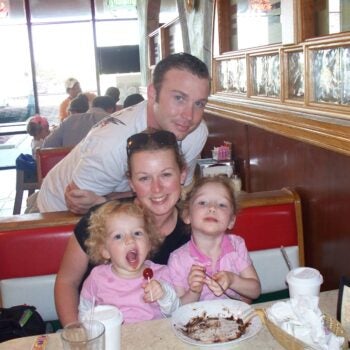 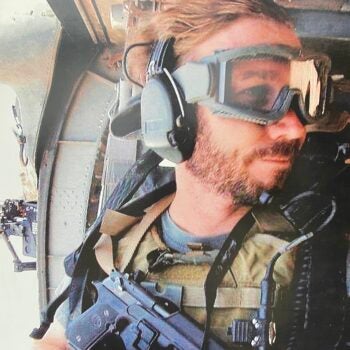 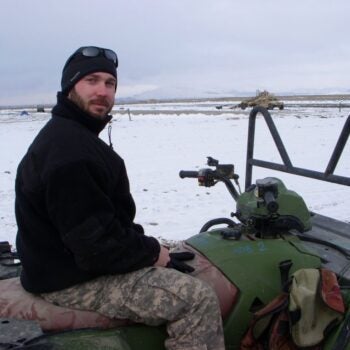