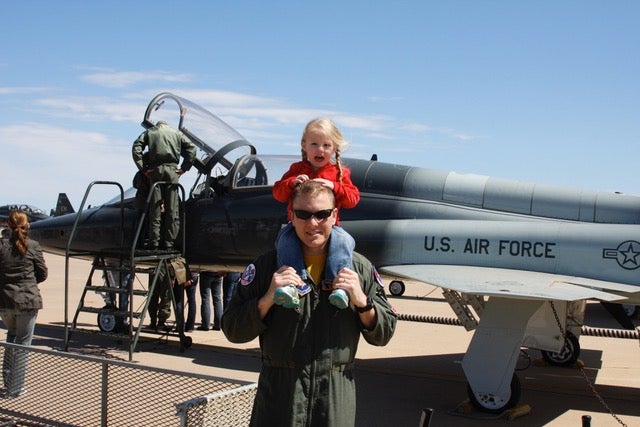 Major Brad Thornhill Funk died in May 2008, when his T-38 jet crashed at Sheppard AFB, in Wichita Falls, Texas.

Funk received his BS and Masters Degree in Aeronautical Science from Embry-Riddle Aeronautical University, and was a proud “Eagle Driver”, flying an F-15C for most of his career.

He had over 1000 hours in the Eagle including over 80 hours of combat time over Iraq. Brad logged 1,689 hours of total flying time throughout his service.

“Major Funk was an exceptional leader who exemplified the Air Force’s core values of integrity, service, and excellence. It was my privilege to work closely with him. He was the perfect example of what it means to be an officer and a gentleman” said his Wing Commander, Col. Peterson

Funk is survived by the love of his life Jennifer R. Thompson, who he married in July 2000, and their three daughters – Tyler, Sophia, and Addison. 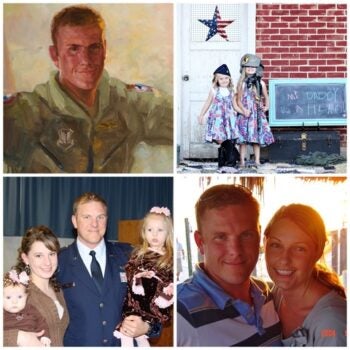 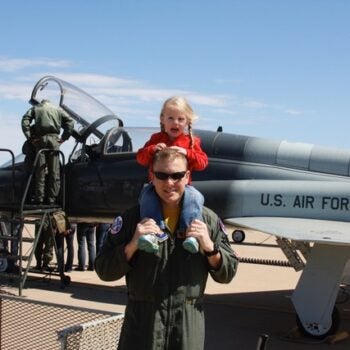 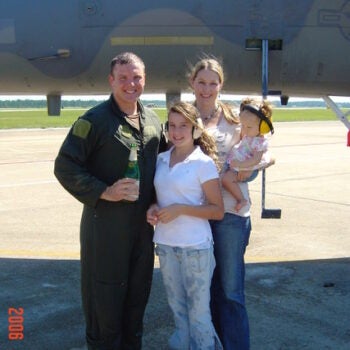 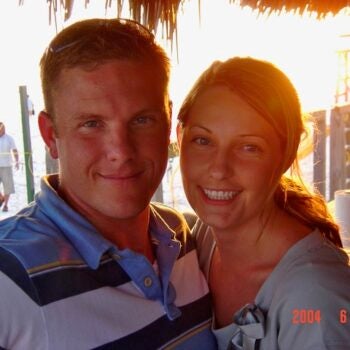