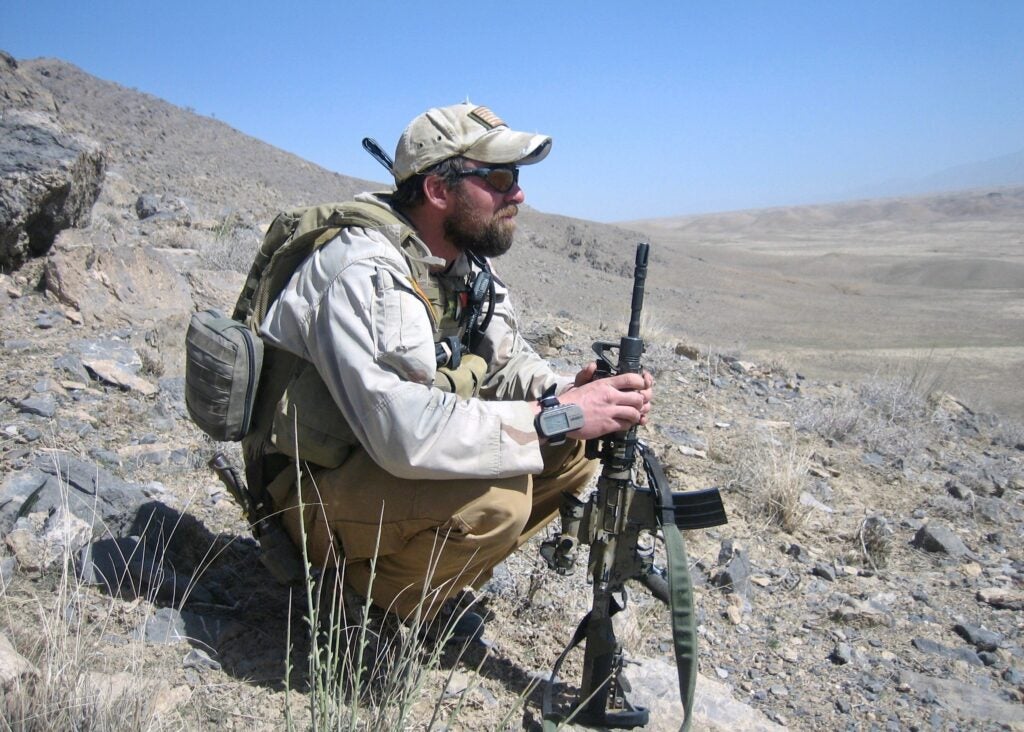 US Army SFC Benjamin Franklin Bitner was killed in action on April 23, 2011, in Afghanistan when he stepped on an IED while on duty. He was serving with the 3d Special Forces Group (Airborne) as the ODA 3236 Team Sergeant and had been deployed in support of Operation Enduring Freedom since March 2011. It was his tenth operational deployment.

Born on Independence Day 1973 in Hagerstown, Maryland, he graduated from Greencastle Antrim High School in 1991 with a growing, undying love for his country. His father was a volunteer firefighter in Greencastle, and Benjamin followed suit. He enlisted in the U.S. Army in 1991, following in his older brother’s footsteps, and graduated from the Special Forces Qualification Course as an engineer sergeant in 2000. Bitner’s military awards include the Bronze Star Medal, the Purple Heart, the Meritorious Service Medal, the Army Commendation Medal, and many others.

Those who knew him remember him as a great leader, an avid outdoors sportsman, and a loving father, husband, and son. He was a dedicated soldier who devoted his life to his family and the United States Army. He is remembered for his encouraging nature and his ability to help others reach their full potential. He is survived by his wife, April, and two children, Rogue and Gunnar. 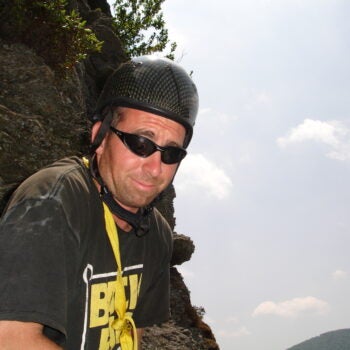 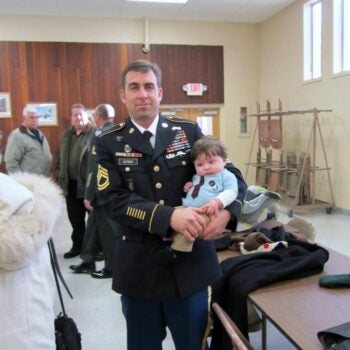 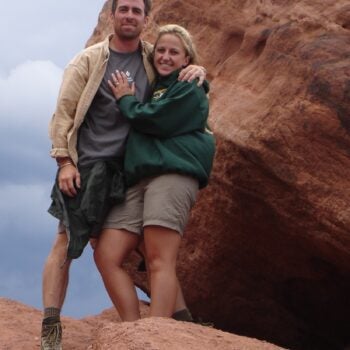 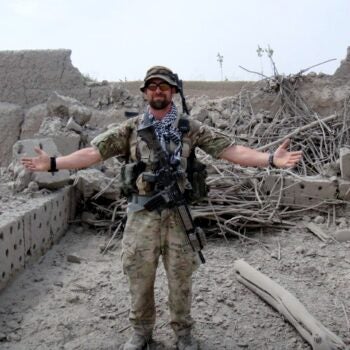 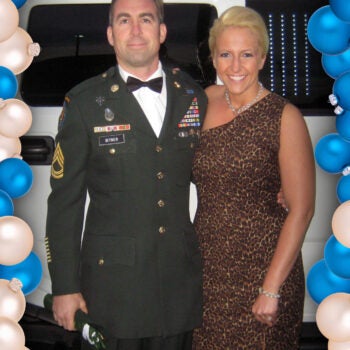 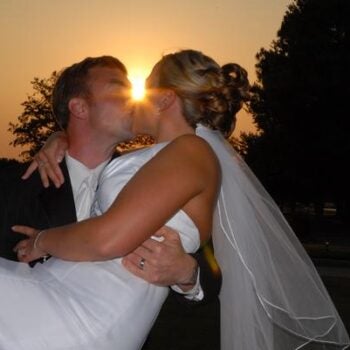 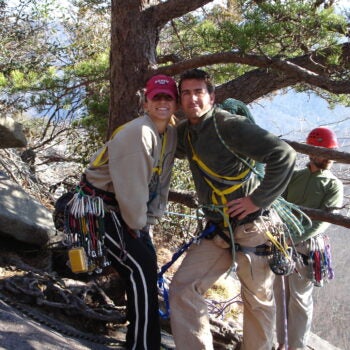 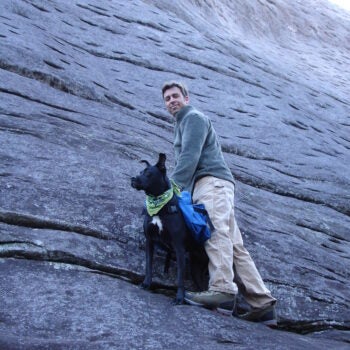