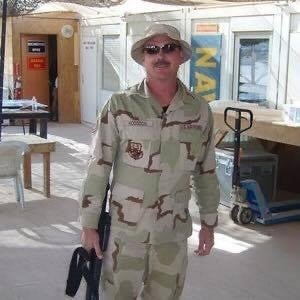 Retired Master Sergeant Archie James Hodsdon died unexpectedly at the age of 45 after his short, unknown battle with lung cancer – possibly a result of Gulf War Syndrome.  Hodsdon proudly served his country for 23 years in the United States Air Force.

Growing up, Hodsdon was an “Air Force Brat”, and moved around a lot, living in England, Mississippi, Alaska, Massachusetts, Germany, and  Nebraska.  He followed in his father’s footsteps and joined the Air Force right after graduating high school.  He became a supervisor and met the love of his life at a  TSgt promotion party while she was visiting her brother.  The two married on June 2nd, 2001.

“Archie was a true American Hero who loved his family & his country.  He honorably wore the uniform & conducted the Nation’s business for 23 years.  He is loved and missed by all who had the honor of knowing him.  He loved his troops and his friends who all quickly became his family no matter where in the world he was.  Archie was larger than life and his personality was one that you could never forget.” – Hodsdson’s wife, Amy

He is survived by Amy, and his five children – Garrett, Shelby, Joshua, Sylvia , and James.  His family says they feel comforted knowing that Archie is no longer suffering or in pain but in his Heavenly home with his beloved Nan, mother, Lorrie, and brother, Donald. 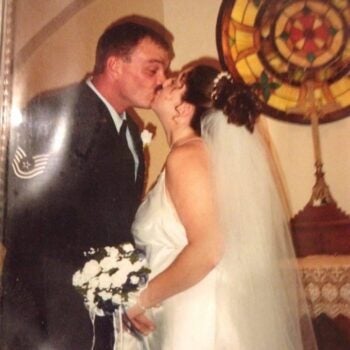 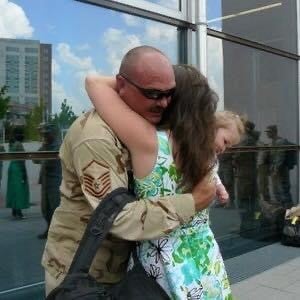 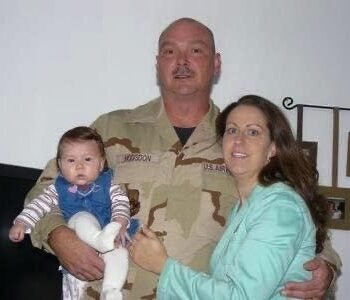 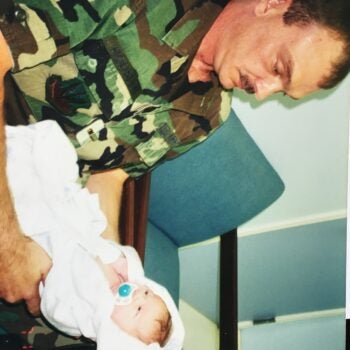 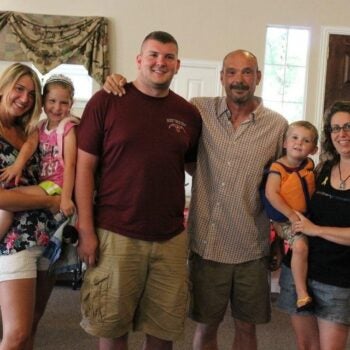 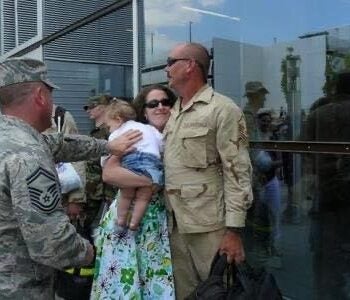 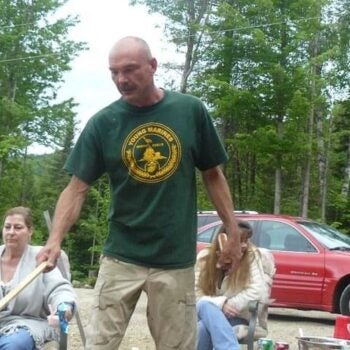 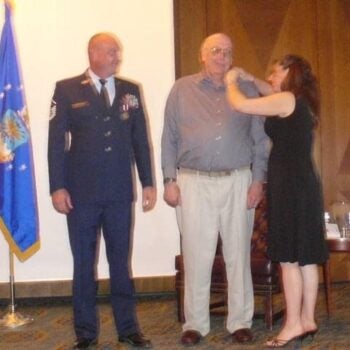 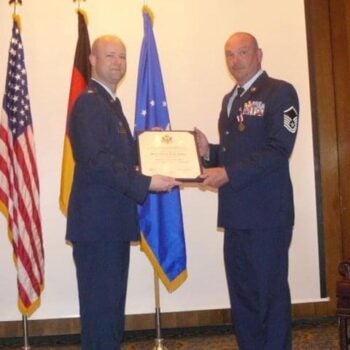