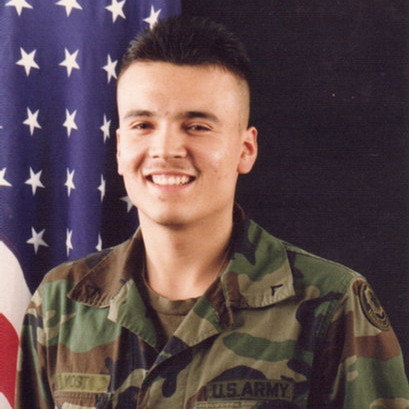 MSGT Yost enlisted in the Army as an Armor Crewman in 1987, and six years later he graduated from the Special Forces Qualification Course. He served with the 10th Special Forces Group, Fort Carson, Colorado, and as an instructor on the Weapons Committee at the U.S. Army John F. Kennedy Special Warfare Center and School, Fort Bragg, North Carolina.

MSGT Yost, who was 39 years of age at the time of his death, is survived by his wife, Joann, and their three children.

The Tunnel to Towers Foundation has paid off the mortgage held on the Yost family’s home. 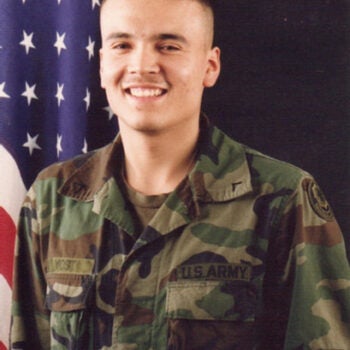 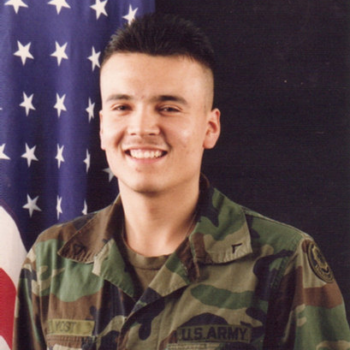 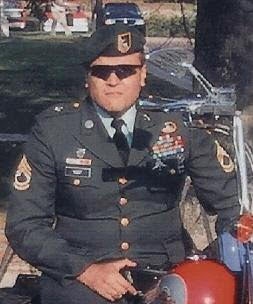 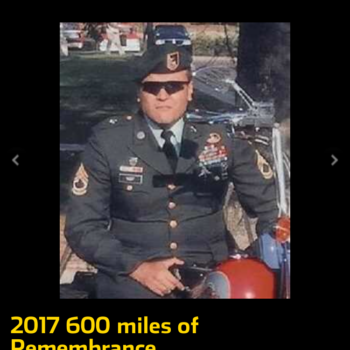 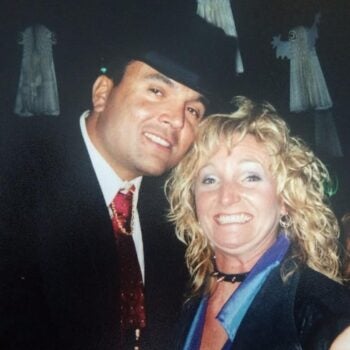 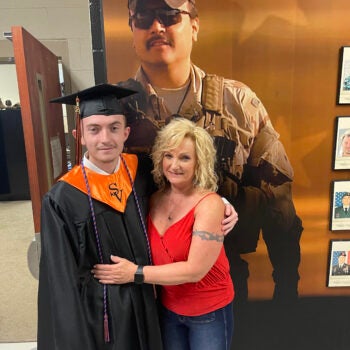 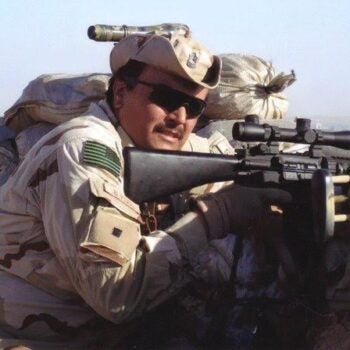