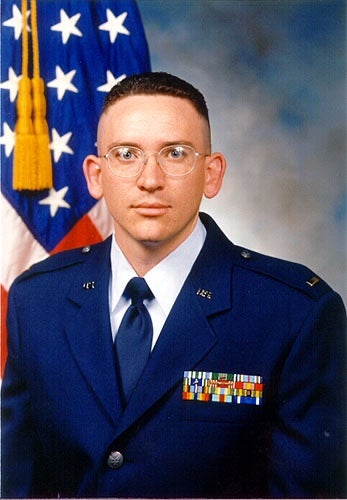 Nissen was born in Augsburg, Germany at the United States Army hospital to Christian and Margie Nissen. Nissen grew up in Louisiana until 9th grade and moved to Michigan where he graduated from Walled Lake Central High School in 1993. Nissen continued his studies at Eastern Michigan University where he received a Bachelors of Science. After graduating High School, Nissen enlisted in the United States Army and served for eight years, reaching the rank of Staff Sergeant E6. In 2001, Nissen made the decision to change careers and was commissioned in the United States Air Force. He served with the Air Force for seven years and reached the rank of Captain O3 before leaving to join the United States Air Force Reserve Command in 2010. Nissen served eight years with the Reserve Command and eventually reached the rank of Major O4. After 23 years of service, Nissen was a highly decorated officer, having earned awards including but not limited to the Joint Service Commendation, NATO Medal, M16 Rifle Expert Qualification Badge, German Armed Forces Marksmanship Badge, Bronze,  and the Army NCO Professional Development Ribbon.

Nissen is remembered for his authenticity and intelligence by those who knew him best, but mostly for the love and compassion he had for his family and his country.

United States Air Force Major Andrew Patrick Nissen is survived by his wife of 21 years, Shana, their daughter Athena, and his parents Chris and Margie. 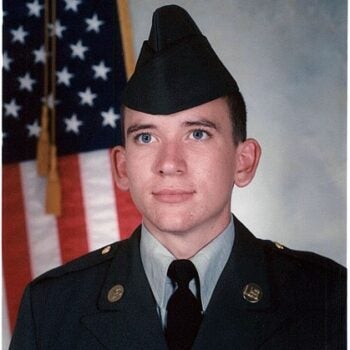 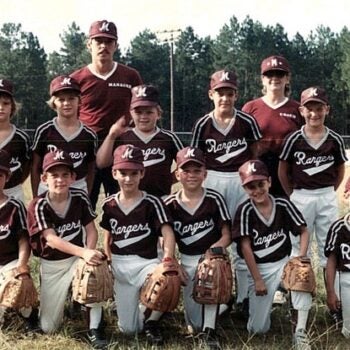 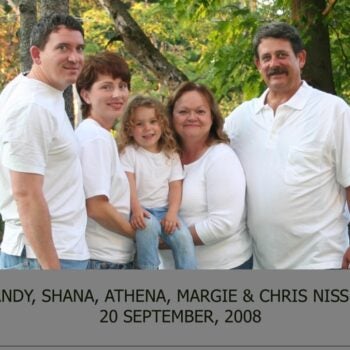 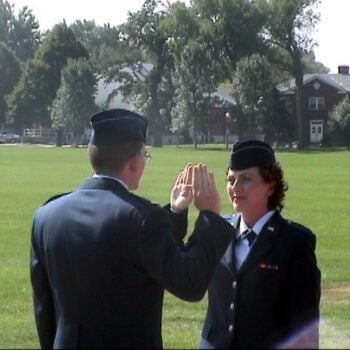 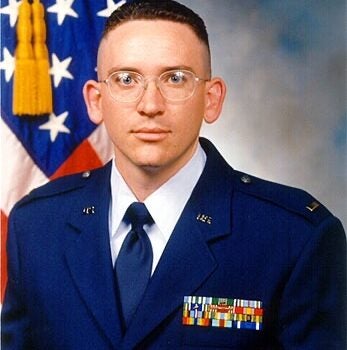 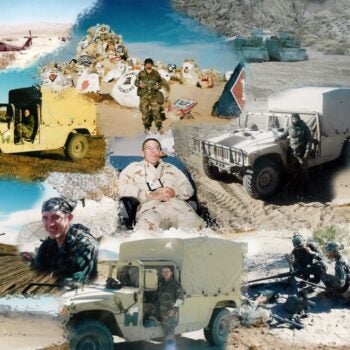 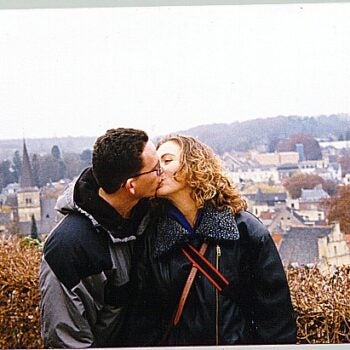 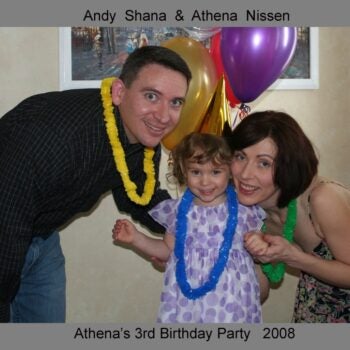 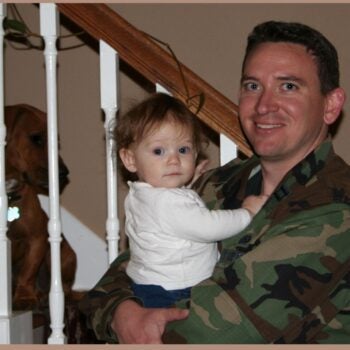 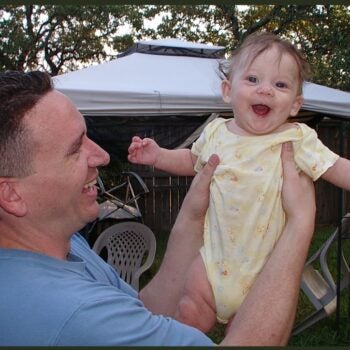 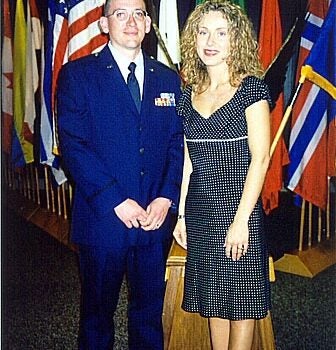