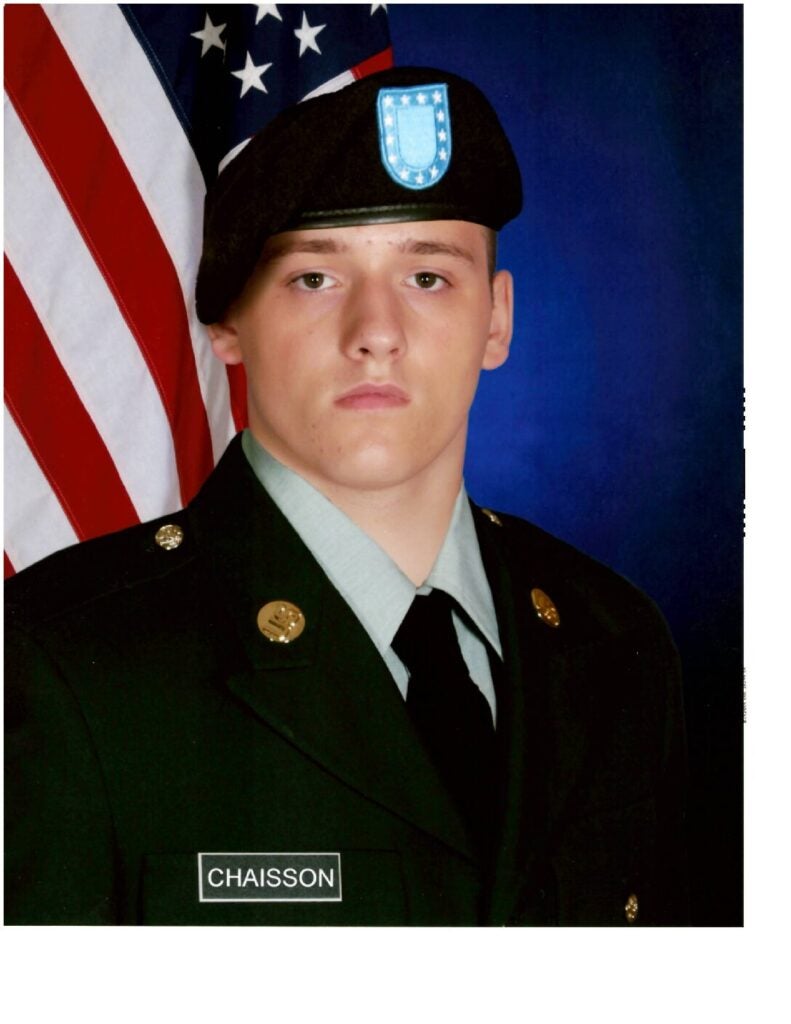 Army Sgt Andrew Michael Chaisson passed away on September 17, 2021, from cancer caused by toxic chemical exposure to burn pits while away on military duty. He was 30 years old.

Many soldiers who came before Chaisson have suffered fatal consequences due to toxic burn pits set up around army bases and stations while deployed for military service. President Biden continues to make a dedicated effort to secure aid and resources for servicemen and families who have been directly affected by the harmful chemicals––and the diseases that they eventually cause.

Andy was a proud Army veteran, having served two tours in Afghanistan while working on Apache helicopters. He loved the brotherhood he experienced while he served his country. He was an avid video gamer known for his wit and confidence that he expressed in all the things he did. Even after his diagnosis, Andy was a fighter and displayed optimism and humor until the very end.

Both of Andy’s parents, Julie and Steve, served in the United States Army, and they acted as not only an inspiration to him, but also a loving support system throughout his life, as well as for his sister, Sydney. He grew up surrounded by many cousins and extended family.

Above all, Andy loved his family, including his beloved dog, Murphy, who was at his side in his final moments. Nothing made him happier than being a father to his two children, Lucy and Charlie. He also leaves behind his high school sweetheart and loving wife, Trysha. 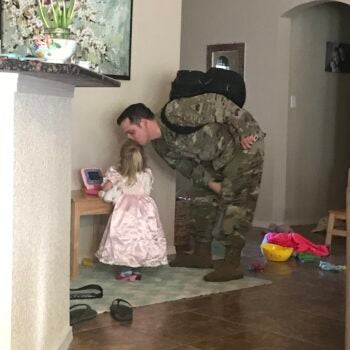 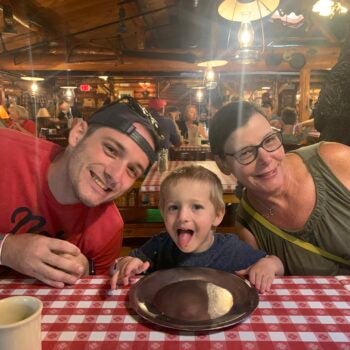 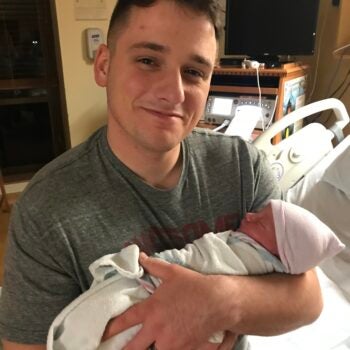 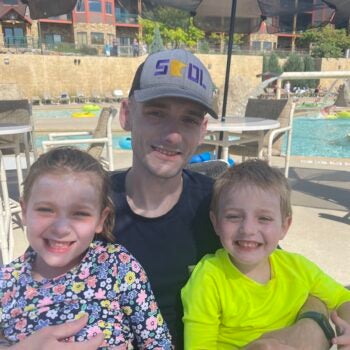 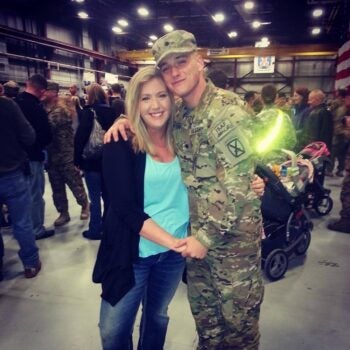 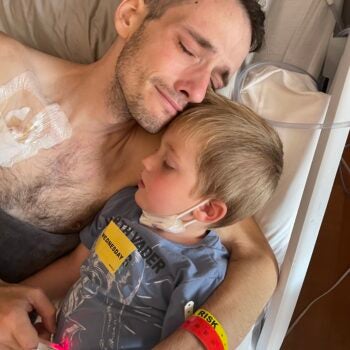