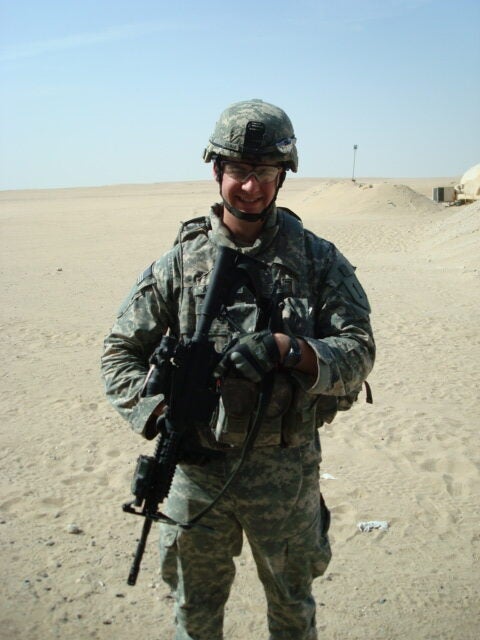 Allman was born and raised in Northern Virginia where he had a true passion for history and lacrosse. Allman attended The Citadel, The Military College of the South where he majored in English. After receiving his degree in 2007, Allman decided to enlist in the United States Army in June of the same year. Allman was commissioned as a 2nd lieutenant and loved the camaraderie associated with serving in the military. He made several life-long friends from his time in the Army and viewed his service as a part of his civic duty.

Allman received numerous awards for his selfless acts of service including but not limited to, the Army Achievement Medal, the National Defense Service Medal, the Global War on Terrorism Service Medal, the Iraq Campaign Medal with Campaign Star, and most notably, as a First Lieutenant he earned the Bronze Star Medal for his exceptionally meritorious service while assigned as a platoon leader during Operation Iraqi Freedom.

U.S. Army Captain Andrew K. Allman is survived by his wife of fourteen years, Sarah, and their three children, Ava, Henry, and Christopher. 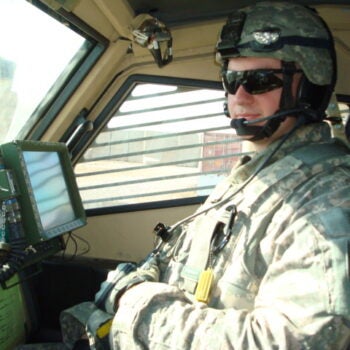 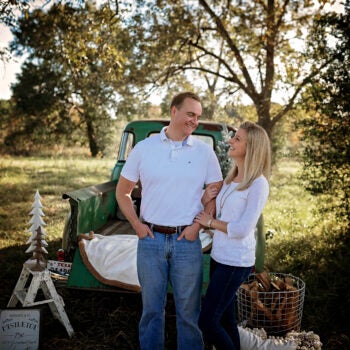 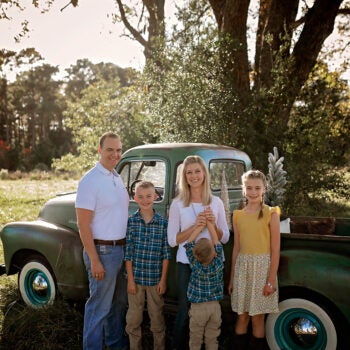 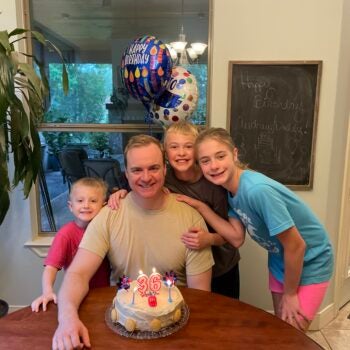 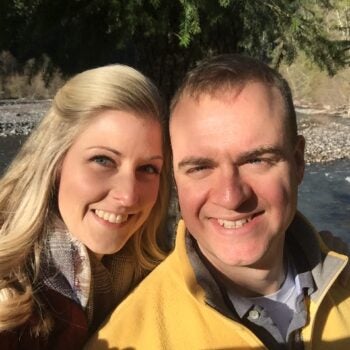