SSgt Seif, who was 26 years of age at the time of his death, had been awarded the Silver Star just four days prior to the accident for his role in aiding a wounded team member after coming under enemy fire in Afghanistan. The Silver Star is the third-highest military combat decoration awarded to members of the United States Armed Forces.

SSgt Seif is survived by his wife, Dawn, and his son who was born after his passing.

The Tunnel to Towers Foundation has paid off the mortgage held on the Seif family’s home. 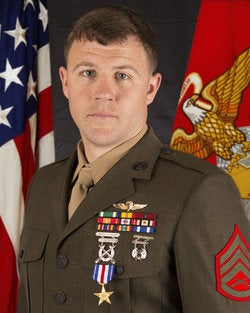 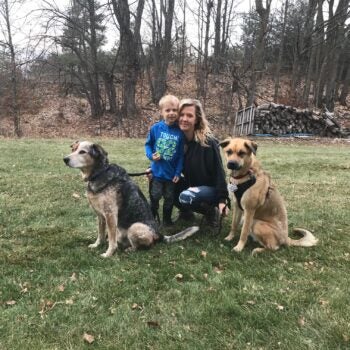 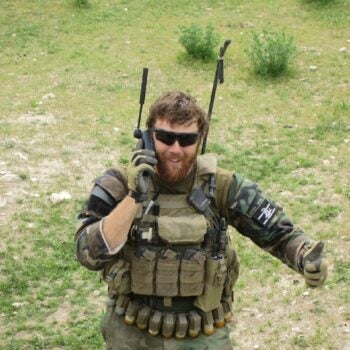 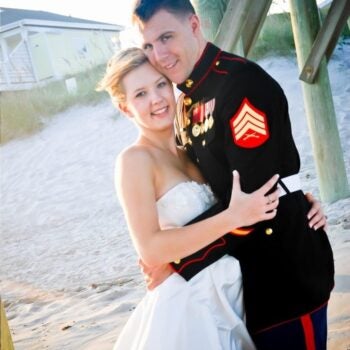 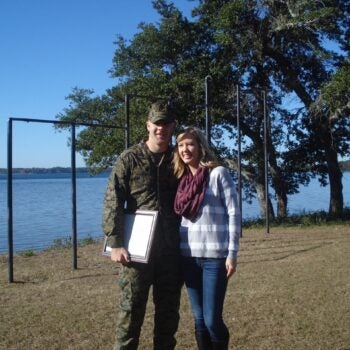 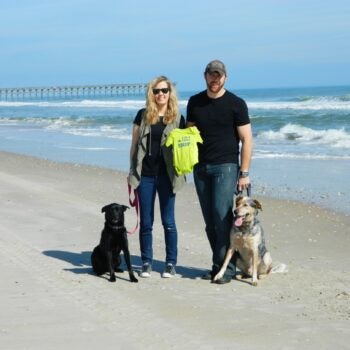 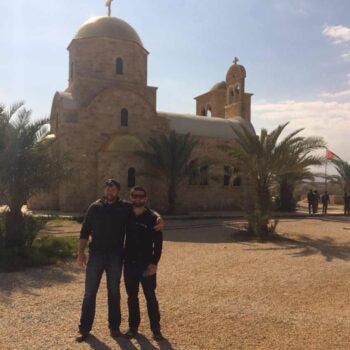 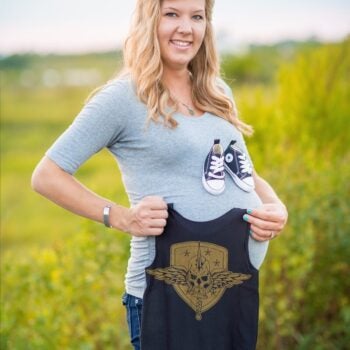 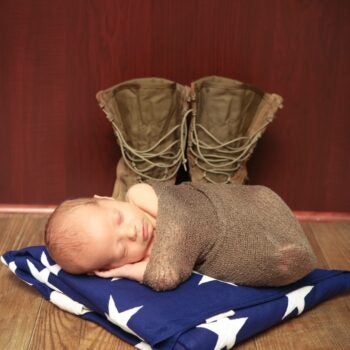