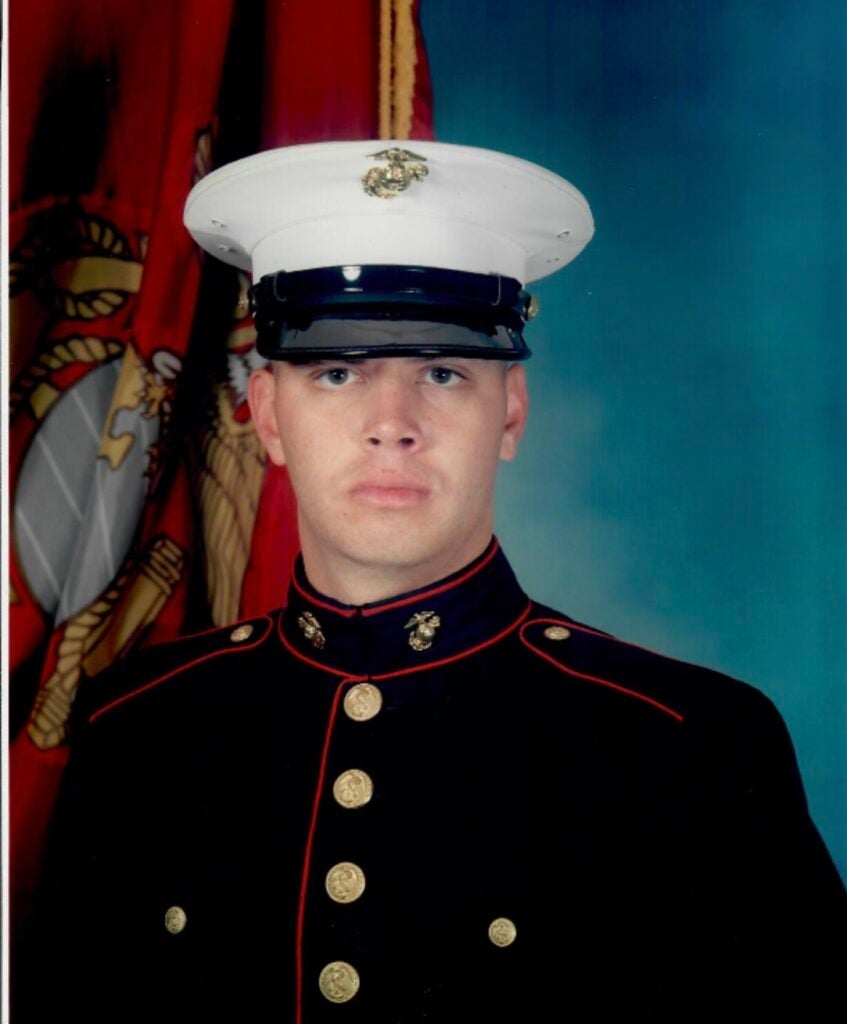 Boyles of Alameda, California was born and raised in Oregon and moved to the Bay Area his senior year of high school to live with his mother. Boyles enlisted in the Marine Corps in 2003, and began working at Wal-Mart, where he met his future wife, Prabha. Soon after, they were married in Reno, Nevada on the patriotic date of July 4th, 2003.

Boyles was deployed to Iraq on February 5th, 2004 and was wounded just a few months into his deployment. Boyles was given the opportunity to return home to recover, but instead, chose to stay with his fellow Marines. Boyles was scheduled to return home two days prior to his death for the birth of his son, but those plans were canceled because Boyles was tasked with completing a “special mission”, said Prabha Boyles.

Lance Corporal Aaron Robert Boyles is survived by his wife, Prabha Boyles, and his two sons, Brandon and Derek. 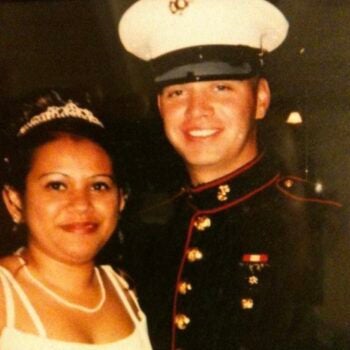 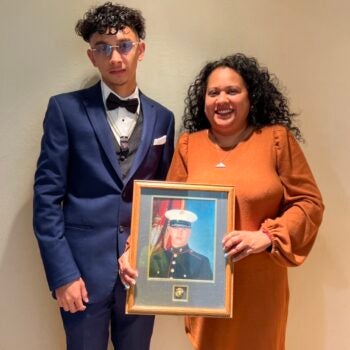 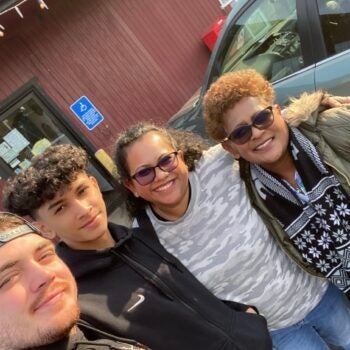 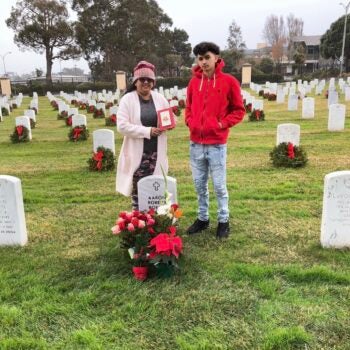 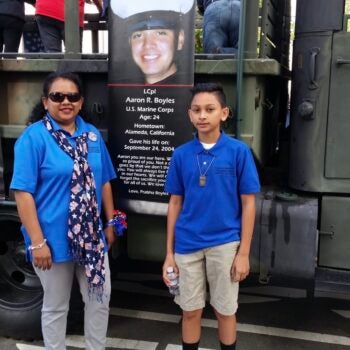