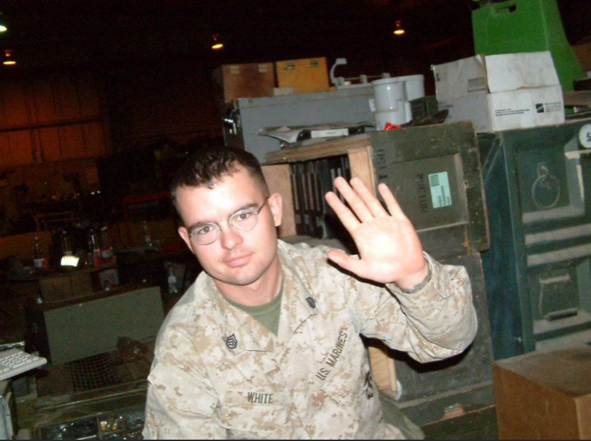 Staff Sergeant Aaron Dean White was killed in a CH-46 Sea Knight Helicopter crash in the Shatt al Hillah Canal in Iraq on May 19th, 2003 during Operation Iraqi Freedom.

White was born and raised in a rural Oklahoma town. He was a volunteer firefighter in Sasakwa before he was even old enough to drive and would go out on calls with his father. White graduated high school in 1994 and enlisted in the United States Marine Corps shortly after. His mother, Karen White, recalls that it was her son’s calling to serve his country.

White is remembered for his desire to help others and his excellent work ethic, as well as his friendly disposition. 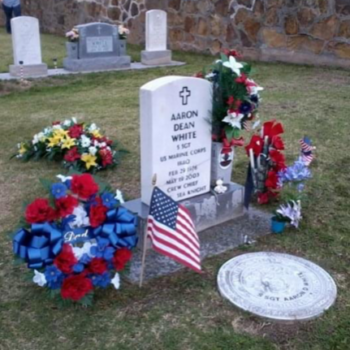 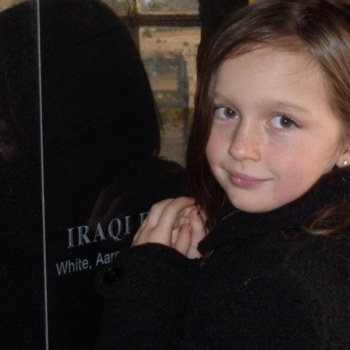