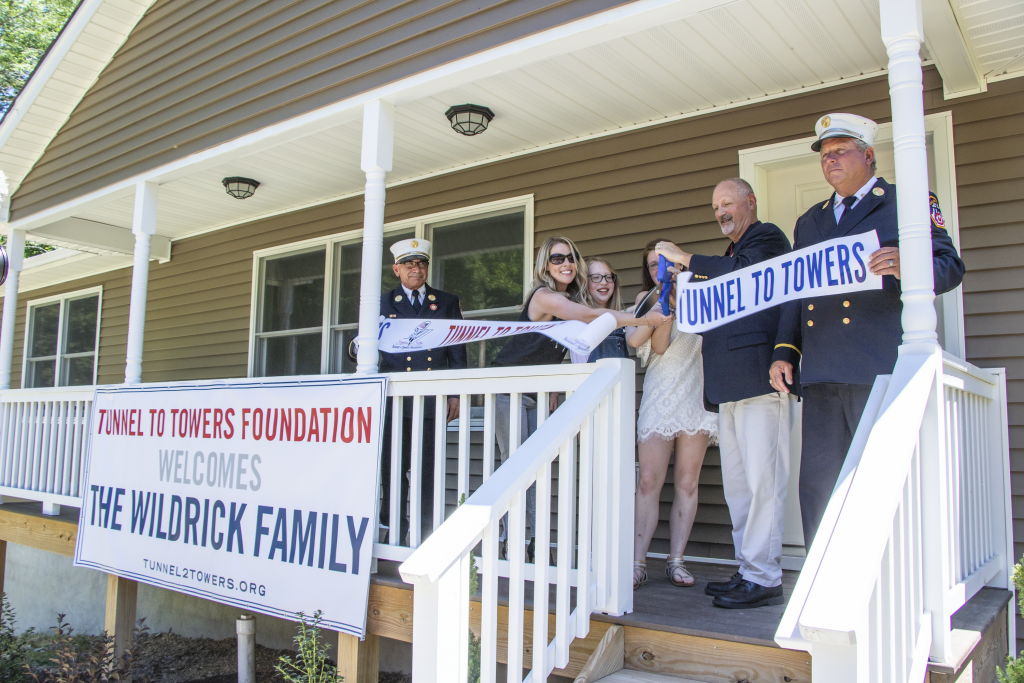 Today, July 1, as the nation prepares to celebrate Independence Day, the Stephen Siller Tunnel to Towers Foundation, named after a fallen 9/11 firefighter, honors the memory of fallen Army SPC Ronald Wildrick as it welcomes his family into a new mortgage-free home in Blairstown, New Jersey.

“Like my brother Stephen, in the face of evil, Ronald put his life on the line to save others. The Tunnel to Towers Foundation aims to make sure that the sacrifices of heroes like my brother Stephen and Ronald are never forgotten,“ CEO Frank Siller said. “That is why it brings me such joy to be here today, giving away the keys to a brand new home to Stephanie and her two daughters, Kaylee and Leah.” 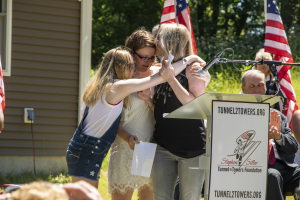 Wildrick was killed by an IED in December 2011, while on patrol in Afghanistan. He left behind his wife, Stephanie, and their two young daughters, Kaylee and Leah.

In 2008, Wildrick chose to enlist in the Army so that he could provide a better life for his daughters. He wanted to do something they could be proud of.

“It is amazing knowing that my sister, mom and I will have a place to call or home. One thing I know for sure is that my dad is looking down right now and is very proud of what this organization is doing for us and knows that we will be okay,” said Wildrick’s youngest daughter, Leah. 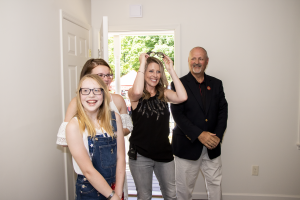 Now, the Tunnel to Towers Foundation wants Army SPC Wildrick’s children to know that their father’s service and sacrifice has not been forgotten. This home will be the first in which his daughters will have their own rooms and space to decorate; a beautiful home to call their own that is dedicated to their father’s memory.

“I remember after getting that devastating knock on the door, I immediately thought how am I going to do this on my own. I was now an only parent responsible for both the emotional and financial well being of our children. The gift of this house has taken an enormous weight off of my shoulders,” Wildrick’s wife, Stephanie, said.

Tunnel to Towers Foundation’s Gold Star Family Home Program honors the legacy of those who made the ultimate sacrifice while serving our country. The Foundation provides mortgage-free homes to surviving families with young children. The Foundation has delivered or is in the planning stage of 30 Gold Star homes.