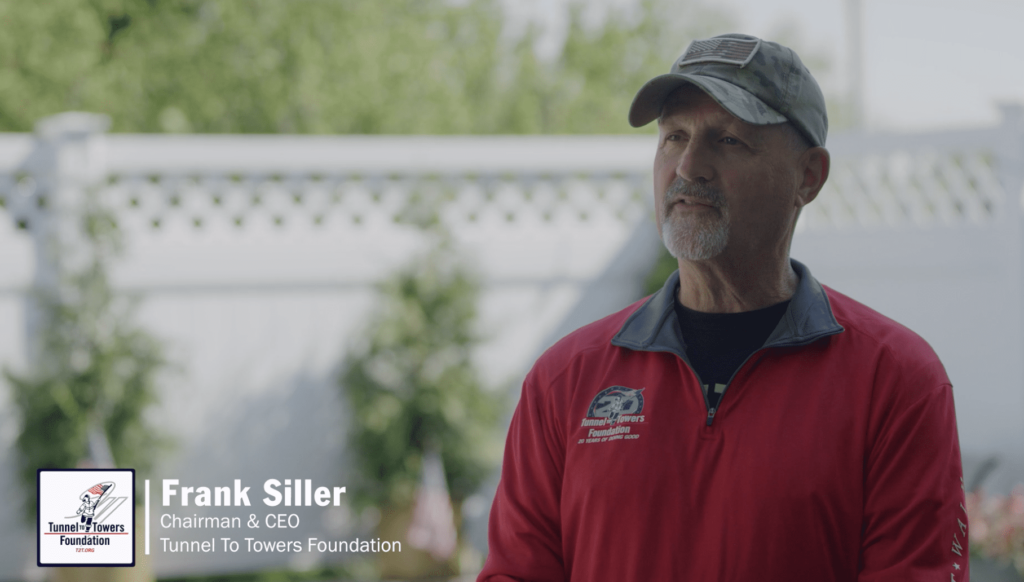 FOX News Media has won Cynopsis Digital’s Model D It List Award for their production of the Tunnel to Towers Memorial Day Special. This award is given to trailblazers in online video content and advertising who are at the forefront of this industry, who create original “state-of-the-art” branded content. The award ceremony was held in Tribeca 360 in New York City. 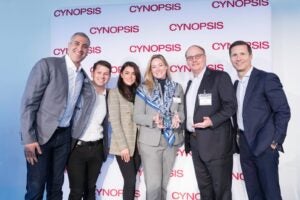 The FOX News Media team accepted the award for Best Branded Content/Content Marketing series. Pictured above from left to right:

FOX News Media has been integral in furthering the mission of the Tunnel to Towers Foundation, and they are among our biggest supporters in our mission to do good. FOX News Media have been instrumental in our fundraising which enables us to provide mortgage-free homes for our nation’s catastrophically wounded veterans and first responders, as well as the families of fallen first responders and fallen military service members who made the ultimate sacrifice and laid down their lives in the line of duty.

FOX News Media has broadcasted to their 200 million monthly audience members the supreme acts of valor of America’s heroes, who have given life and limb protecting our communities and our great nation. They have joined Tunnel to Towers in honoring the heroic legacies of our fallen first responders and military service members by ensuring that their families are taken care of forever, and we congratulate them for being recipients of Cynopsis Digital’s Model D It List Award.