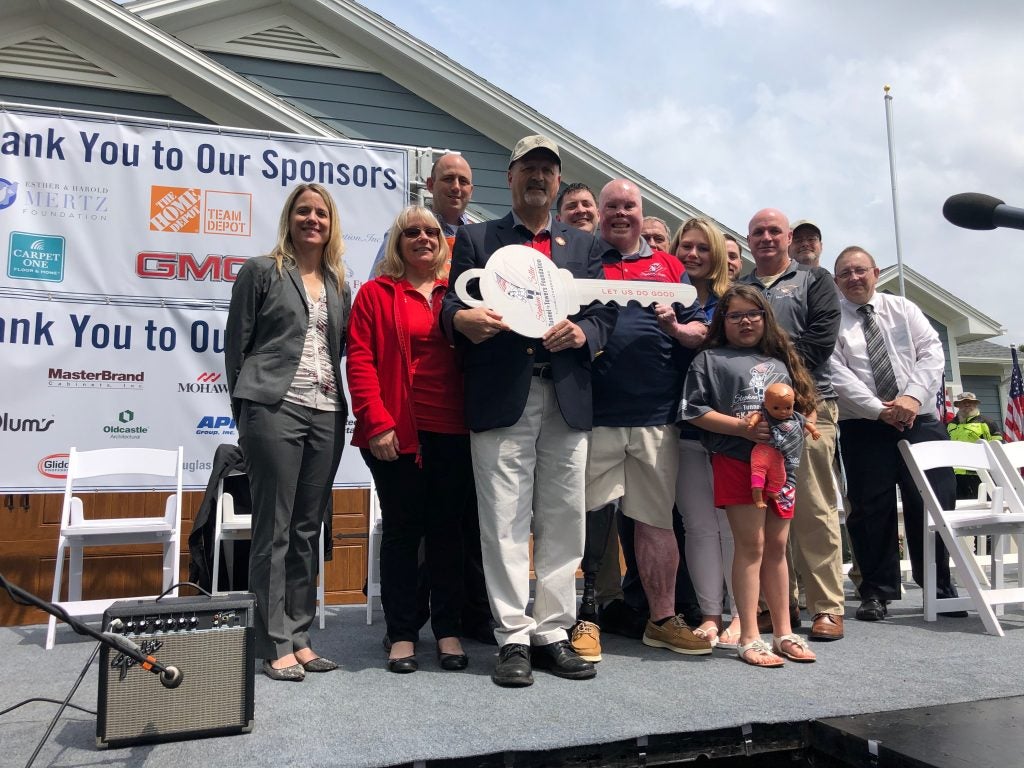 This year Army Sgt. Rick Yarosh will be reflecting on the Memorial Day holiday from the porch of his new custom built, mortgage-free smart home.

Rick Yarosh joined the Army as a Cavalry Scout in June 2004, inspired by the story of a fallen soldier near his hometown of Winsor, NY. He was deployed to Iraq in December of 2005.

On September 1, 2006, his Bradley military vehicle was hit with an IED.  The fuel tank exploded, engulfing the vehicle and Rick in flames. He was burned over 60% of his body and lost his right leg, both ears, part of his nose, multiple fingers and most of the function in both of his hands. 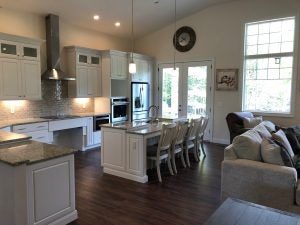 The smart home has been designed and built by the Tunnel to Towers Foundation to help Rick live as independently as possible.

Sgt. Yarosh was born and raised in New York’s Southern Tier. His High School Coach Tim Hogan who still coaches at Windsor Central High School – spoke about the man Rick was, and who he has become.

“I’ve been a coach for 27 years. I can’t think of another more deserving person than Rick,” Coach Hogan said. 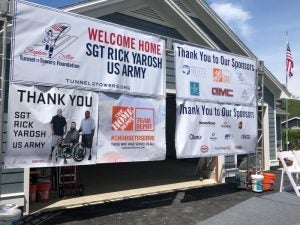 Since his injury, Rick has made it his mission to share his message of overcoming adversity and turning a negative situation into a positive one through public speaking engagements.

He has reached over a million students, businesses, sports teams, churches, and military groups, even addressing a class of graduating cadets at West Point. This mortgage-free home will allow him to continue his work without the financial burden of a mortgage.

“I don’t believe I’ve sacrificed a single thing. I have gained a thousand times over what I have given up,” Yarosh said.

The Tunnel to Towers Foundation is proud to honor his service through its Smart Home Program provides custom, specially designed smart homes for catastrophically injured veterans.

To help build homes like this one, just $11 per month can make a huge difference in the lives of America’s military families and first responders.