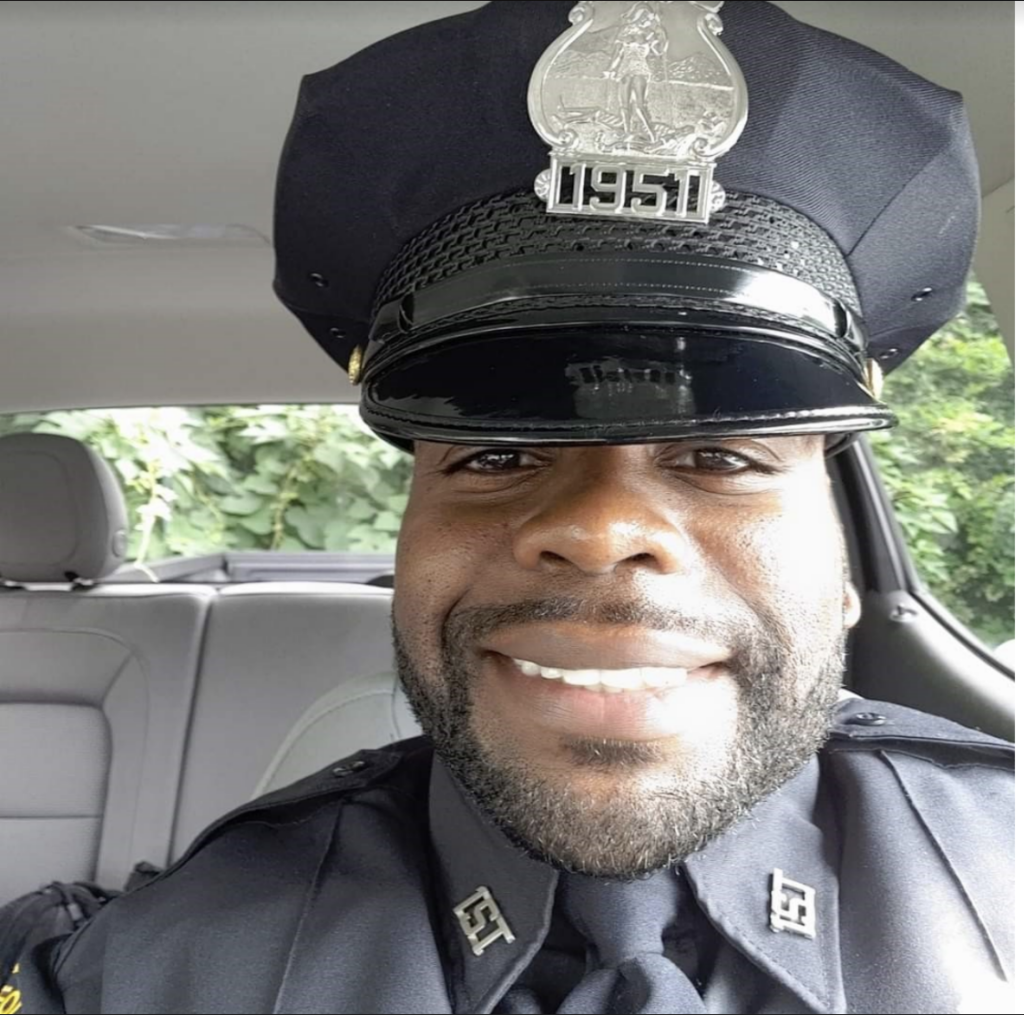 Wolf Valmond was in training with the US Department of Homeland Security – U.S. Customs and Border Protection for one month.  On December 15, 2019, he was shot and killed while protecting himself and fellow officers during an altercation at a restaurant in Georgia.

Valmond graduated from Albertus Magnus High School in 2000 before continuing his college education at Norfolk State University and Bryant & Stratton College. Valmond began his Law Enforcement career at the Norfolk Sheriff’s Office in July of 2011. He served as a Norfolk Sheriff for four years where he spent time in the courts, jail, and Sheriff’s Emergency Response Team. He later joined the Norfolk Police Department in January of 2015. He was designated to the First Patrol Division before being assigned to the Community Resource Officer for Tidewater Gardens in the Public Housing Sector. After completing some years with the Norfolk Police Department, Valmond was given the opportunity to advance his career by joining the United States Customs and Border Protection. He was excited to serve his community in one of the highest tiers of Law Enforcement possible and left for training in November 2019, with a goal of someday becoming a part of the Secret Service at the White House. 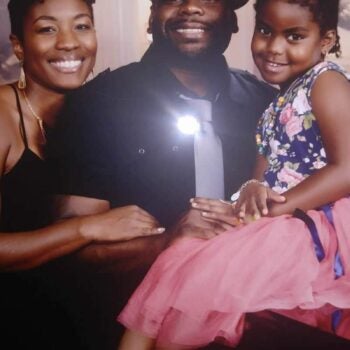