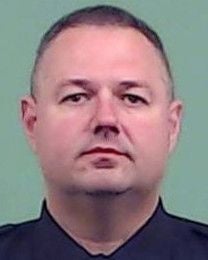 NYPD Sergeant William Brautigam passed away on January 31, 2021, as the result of cancer he developed following his assignment to help with search and recovery efforts at the World Trade Center site following the 9/11 Terrorist Attacks.

Sergeant Brautigam had served with the New York City Police Department for 19 years.

He is survived by his wife, Susan, and their two sons.