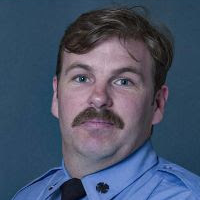 FDNY Firefighter Wayne T. Goehring passed away from 9/11-related metastatic prostate cancer on July, 19, 2021. The Queens, NY native was 51 years old at the time of his death.

Firefighter Goehring was appointed to the FDNY on August 8, 1999, and served the Department until his retirement on February 25, 2010.

Goehring is survived by his wife, Debra, and his three children.

The Tunnel to Towers Foundation has paid off the mortgage on the Goehring family’s home as part of its 2021 Season of Hope initiative. 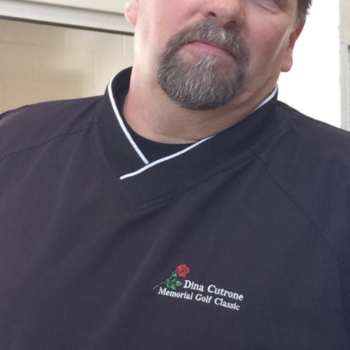 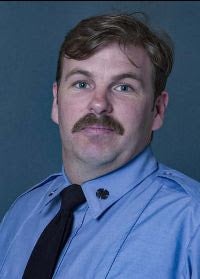