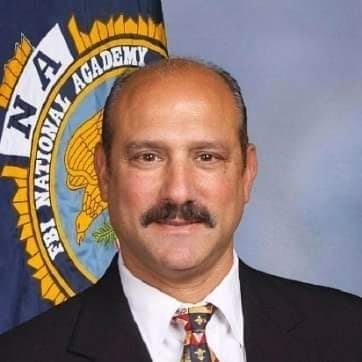 Mandeville Police Captain Vincent “Vinny” Liberto, was shot and killed after a high speed vehicle chase on the north shore of New Orleans.

Liberto, a 25-year veteran, became the first Mandeville officer killed in the line of duty in more than half a century.

The 58-year-old dedicated his life to serving his country and community. He enlisted in the Marines after high school and was honorably discharged as a sergeant after serving his country for 10 years. He joined the Mandeville Police Department in 1994,  achieving the rank of Captain while earning numerous prestigious awards, including officer of the year.

He is survived by his wife and seven children. Several of those children are current law enforcement officers or serving in the military.

The Tunnel to Towers Foundation paid off the mortgage on the Liberto family’s home. To help more families, like Captain Liberto’s, donate here.