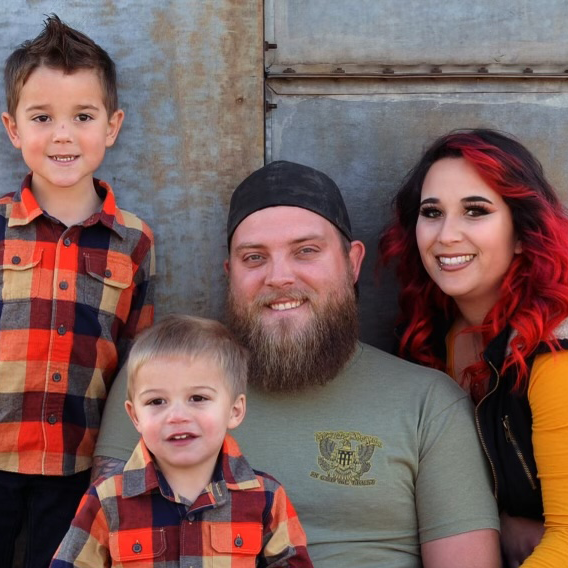 Waynoka firefighter Tayler Wade Bradford was killed in the line of duty on January 29, 2021, when a roof collapsed on him during a fire rescue where he attempted to rescue two people with his Fire Chief, Lonnie Bolar. Tragically, all four of them perished in the fire.

Bradford is survived by his wife, Clair, and his two young children.

The Tunnel to Towers Foundation has paid off the mortgage on the Bradford family’s home as part of its 2021 Season of Hope initiative. 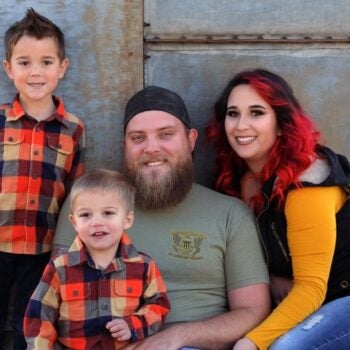 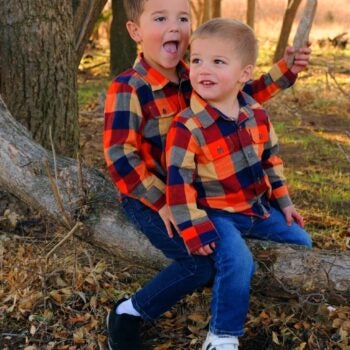 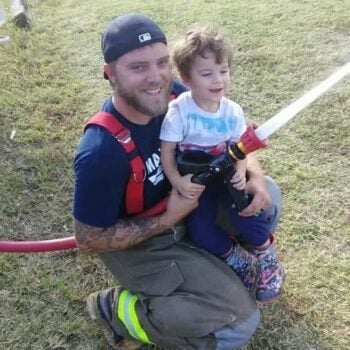