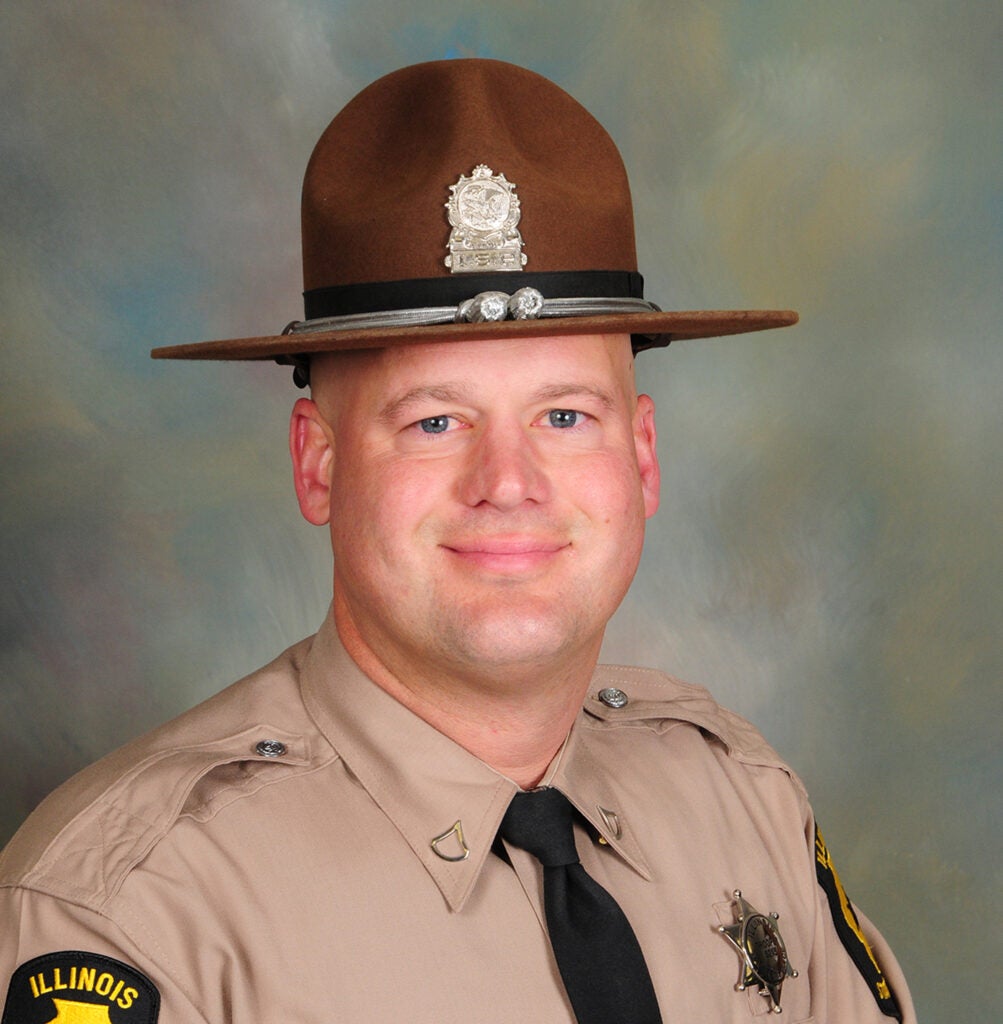 On March 25th, 2021, Illinois State Police Senior Master Trooper Todd Anthony Hanneken was on-duty in his patrol car when he crashed on the highway. He was extricated from his vehicle and rushed to the hospital, where he succumbed to his injuries.

Hanneken, of Decatur, Illinois graduated from Mt. Zion High School in 1994. He then attended Illinois State University where he graduated with a Bachelor’s of Science in Criminal Justice. Hanneken achieved his lifelong goal of becoming a second-generation Illinois State Police Trooper in December of 2000, following in his father’s footsteps. Hanneken is remembered for his calming demeanor and ability to make people feel comfortable in his presence. Hanneken received the Illinois State Police Medal of Honor for heroically saving a man from a burning car on May 8, 2018. Hanneken was not only known for his dedication to serving his community, but also his devotion to his family and friends. His primary goal in life was to help others, and he did exactly that.

Senior Master Trooper Todd Anthony Hanneken is survived by his wife of almost 20 years, Shelley, and his two sons, Ben and Nick. 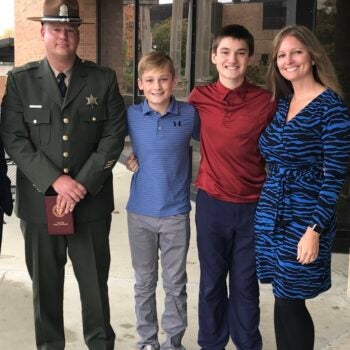 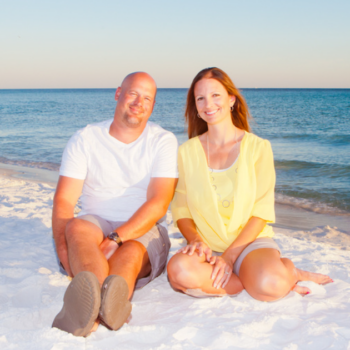