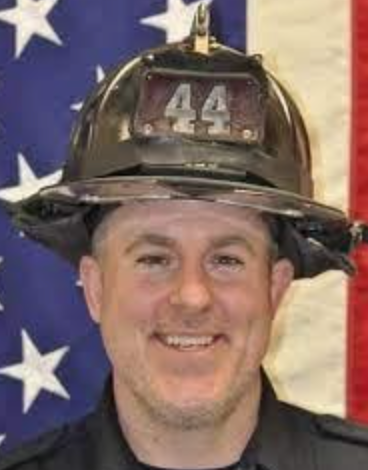 Oelkers was a firefighter for the FDNY for 19 years after serving four years with the New York Police Department.

He was stationed at Ladder 44  in the Bronx nearly his entire FDNY career.

He also played for the FDNY football team when they were rebuilding the team post 9/11.

Tom was diagnosed with cancer in August 2020 and passed away less than a year later on May 16th.

He left behind his wife Erika and their three daughters.