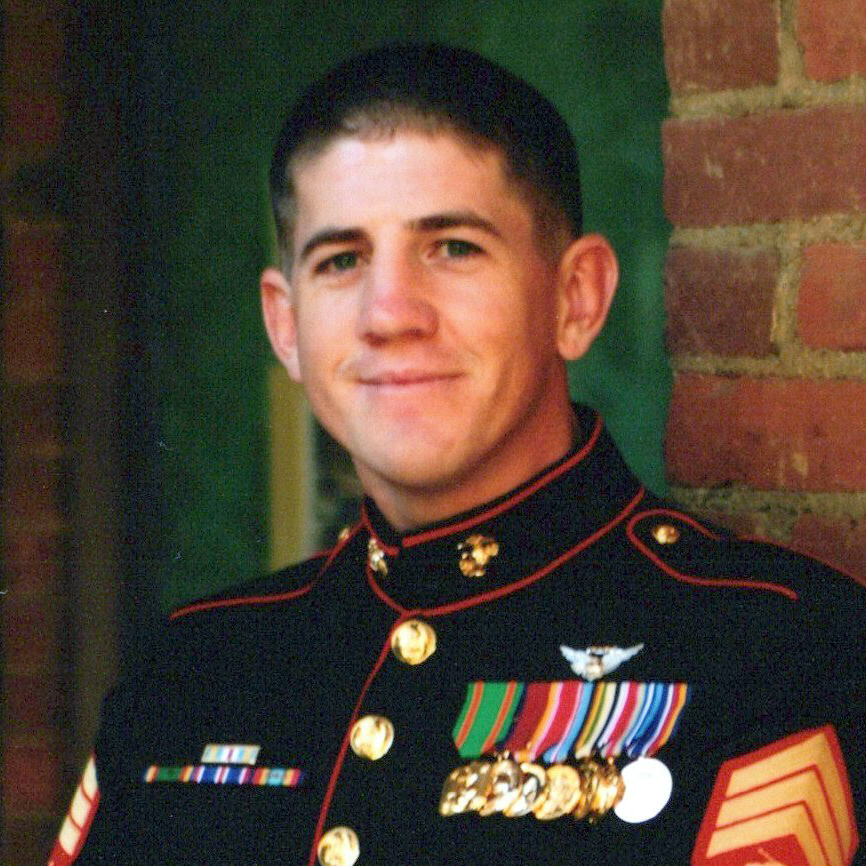 Los Angeles County Deputy Sheriff Thomas Albanese was killed in the line of duty in a motorcycle accident on February 25, 2021.

The 41-year-old spent seven years with the sheriff’s department and served four tours in Iraq as a Marine.

After joining the department in 2013, Albanese became a deputy in 2015. He first worked at the Men’s Central Jail and then transferred to Transit Services at the Lakewood station.

Albanese is survived by his wife, Erica Ann, and his two children.

The Tunnel to Towers Foundation has paid off the mortgage on the Albanese family’s home as part of its 2021 Season of Hope initiative. 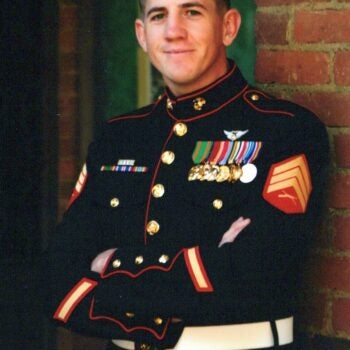 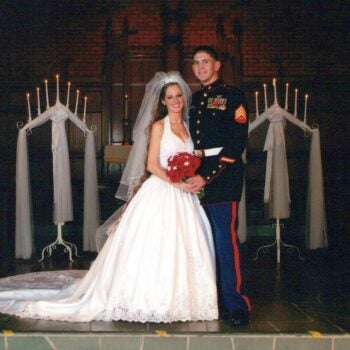 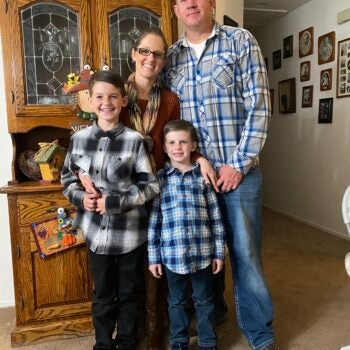