On the way to respond to a call to assist deputies with a wanted suspect , State Trooper Theodore “Ted” Benda was involved in a single-vehicle crash . He was airlifted to a hospital in La Crosse, Wisconsin where he succumbed to his injuries and passed away on October 20, 2021.

Benda began his career with the Iowa Division of Criminal Investigation in 2005, and then was assigned to the Special Enforcement Operations Bureau in Marquette. In 2016, he transferred to the Iowa State Patrol and most recently served in District 10.

Benda was a 2002 graduate of Waukon High School. He was a loving father and husband. He enjoyed fishing, hunting and anything that allowed him to be outdoors. Ted was an extremely passionate, honest man that lived to love his family, career and friends. He was a talented storyteller and had an innate ability to make conversation with anyone he met. His family considered him their hero and rock. He and his wife, Holly Benda, have four daughters, the youngest of whom was born in September.

His call to protect and serve was reflected in every aspect of his life. He was a guiding light, who loved his children and family above all else. He inspired others and always lent a helping hand to his friends and neighbors.

Trooper Theodore Benda is survived by his wife and four daughters. 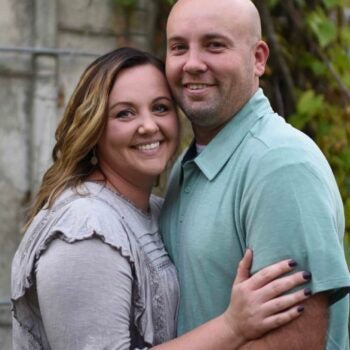 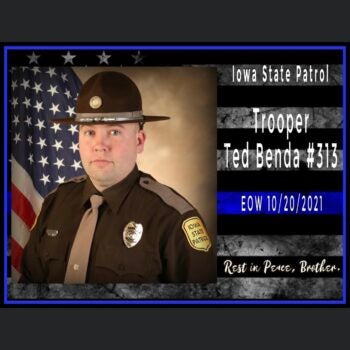 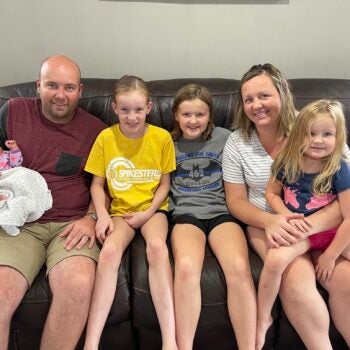