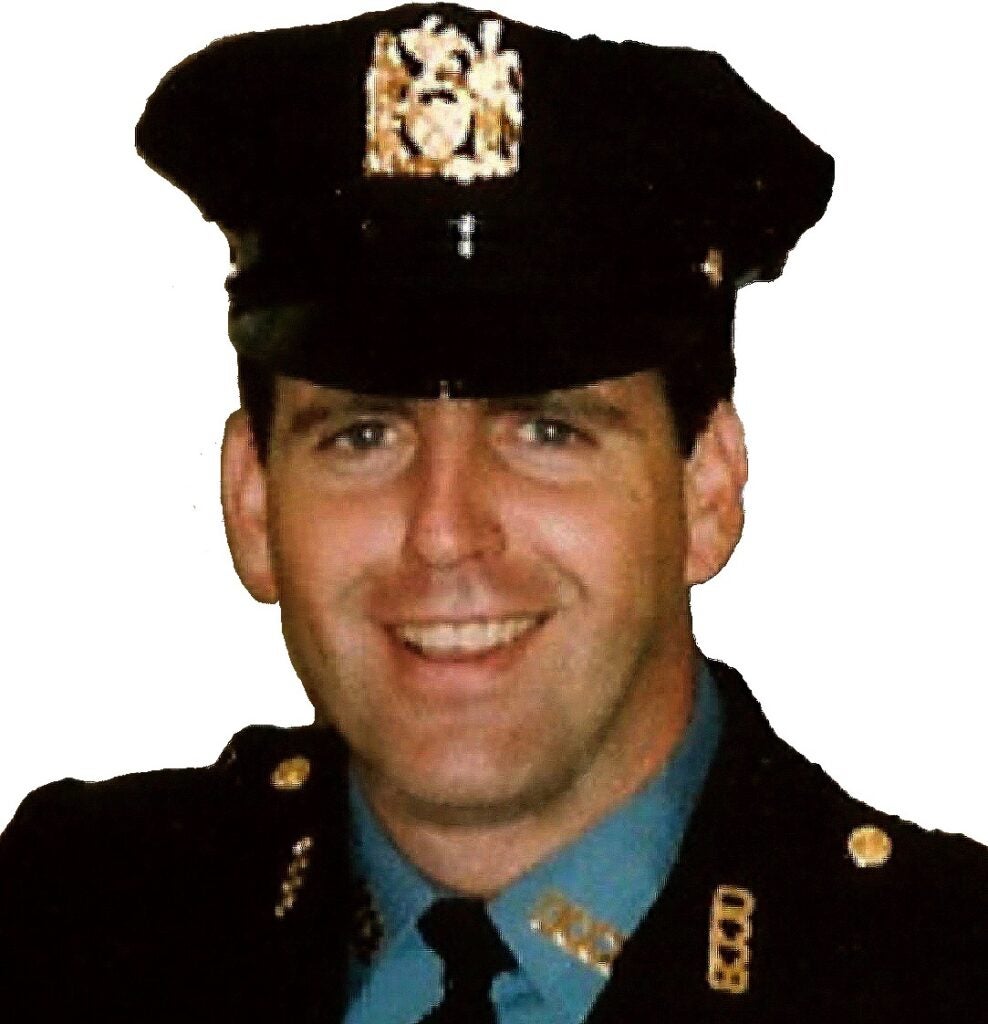 Detective First Class Terence Mulvey passed away on December 1, 2021 after a lengthy battle with 9/11 related illness at the age of 62.

Mulvey joined the New York City Police Department in 1983, moving up the ranks to become Detective First Grade in 1999. He served in Midtown South, Manhattan North, the 24th Precinct and the Dignitary Protection Unit for Mayor Guiliani. Mulvey ended his career with the DEA’s New York Drug Enforcement Task Force. It was during this time that he responded to Ground Zero after the attacks on the World Trade Center, wherein he was exposed to toxins that resulted in his ten–year battle with 9/11 related illness. It was also during his time with the DEA that he met his wife, Erin.

After Mulvey’s retirement from the NYPD, he returned to school to earn his Master’s Degree in Education in 2007 from Lehman College. Mulvey went on to become a substitute teacher at Saint Margaret of Cortona Elementary School and then a full-time teacher at Incarnation Elementary School in Manhattan. In 2014, Terence became the Assistant Principal at Cardinal Hayes High School in the Bronx, where he considered this job to be the, “greatest job in the world” because he felt it was an honor to help shape the lives of the young men who attended Cardinal Hayes High School. For over 35 years, Mulvey played an enormous role in the Toys for Children fundraiser which benefits the Morgan Stanley Children’s Hospital Child Life Unit. Mulvey’s family and friends have continued his legacy of ‘giving back’ and continue the fundraiser in his name, collecting donations and toys every holiday season. 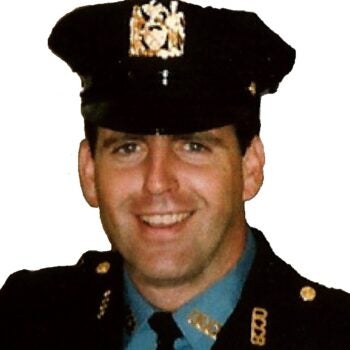