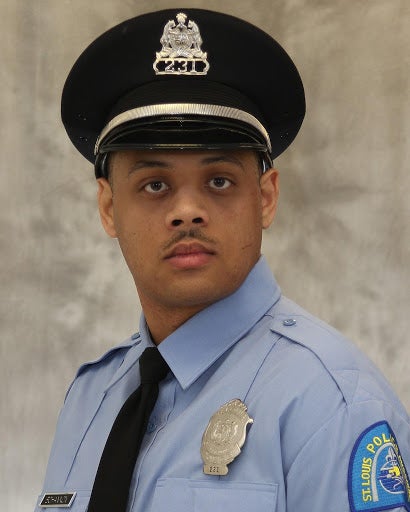 St. Louis Police Officer Tamarris L. “Bo” Bohannon passed away on Sunday, August 30, 2020, after he was shot in the line of duty a day earlier.

Officer Bohannon was 29-years-old and had served the citizens of St. Louis for over three-and-a-half years. He is the first officer killed in the line-of-duty in St. Louis since 2011.

He is survived by his wife, Alexis Bohannon; three children, Tamara Bohannon, Ayden Bohannon, and Tylor Bohannon, who were all under 10- years old when their father was killed.

Tunnel to Towers Foundation will be paying off the mortgage on the family’s St. Louis home.