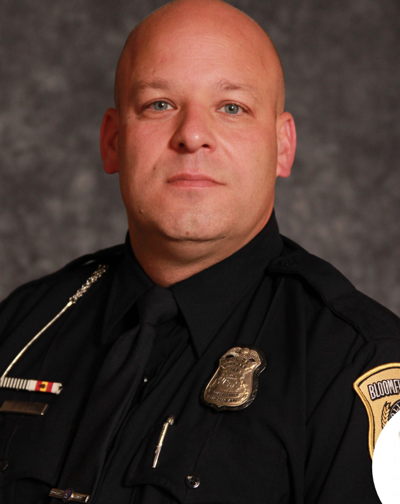 On August 2, 2020, Sergeant Steven Splan of the Bloomfield Hills Police Department was on fire duty, and had assisted in removing a tree that was blocking a roadway.  Later in the evening, while on duty, Sergeant Splan went on a meal break in the public safety building.  He suffered an apparent heart attack and was found unresponsive in the department kitchen.

The 46-year-old started his public safety career with the Troy Fire Department right out of high school,  from 1992 until 2005. He then joined the Bloomfield Hills Department of Public Safety where he served his community for 15 years.

Steven leaves behind his wife, Sara Ann, and his four children, Megan, Emily, Elizabeth, and Meredith.

The Tunnel to Towers Foundation paid off the family’s mortgage as part of the 2020 Season of Hope.