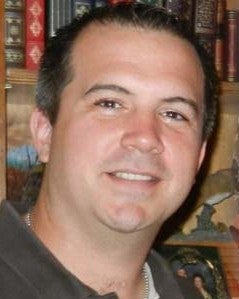 Kirkersville, Ohio Chief of Police Steven DiSario was shot and killed on May 12, 2017 while responding to reports of an armed subject outside of a local nursing home. He made contact with the subject, and was shot and fatally wounded in front of the nursing home.

Chief DiSario had joined the Kirkersville Police Department three weeks prior to the incident.
He is survived by his wife, Aryn and their seven children.

The Stephen Siller Tunnel to Towers Foundation paid off the DiSario family mortgage in July 2019.