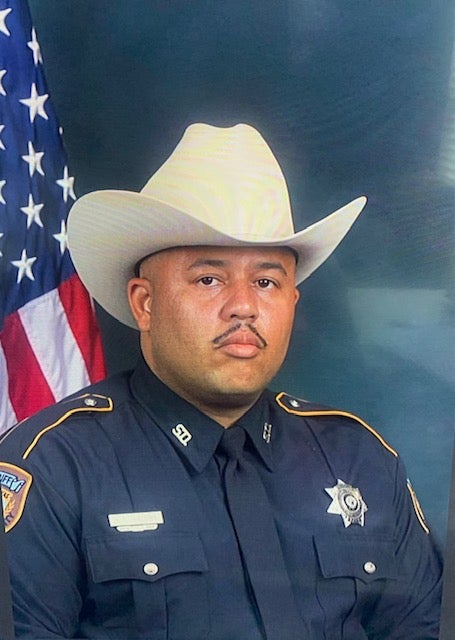 Houston, Texas Deputy Shaun Christopher Waters died on August 1st, 2021 from complications as a result of contracting COVID-19 in the line of duty.

Waters was born and raised in Chicago, Illinois where he lived for most of his life. Waters graduated from Currie High School before continuing his education and earning his Associates Degree in Criminal Justice at Wilbert Wright Jr. College. After college, Waters began working for AT&T Cable Company but felt as if he could be doing more. In 2010 he decided to relocate himself along with his family to Houston, Texas after being hired as a Detention Officer for the Harris County Sheriff’s Office. Two years later, Waters became a full-time Peace Officer for District 4 Patrol. Following this point in his career, Waters also took on the role as a Patrol Field Training Officer, a Texas Commission on Law Enforcement instructor, and he held multiple Tactical and Firearm Instructor Certifications.  Shortly before his passing, Waters was recognized for his exemplary service to his community, achieving the rank of number twenty on the Sergeant Promotional List.

Waters enjoyed having great meals, going shooting with his friends, traveling, and most of all spending quality time with his family.

Deputy Shaun Christopher Waters is survived by his wife, Arsolanda, and their two children, Marverlina and Shaun II. 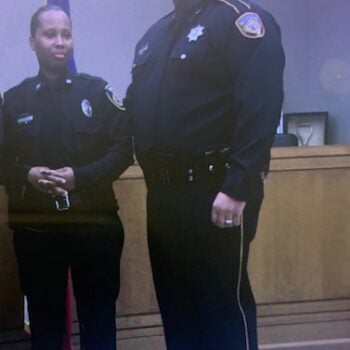 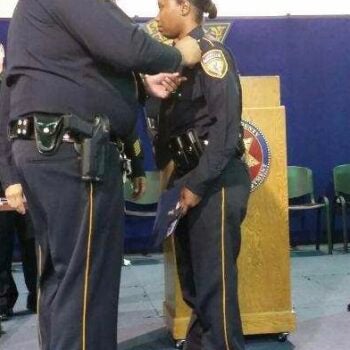 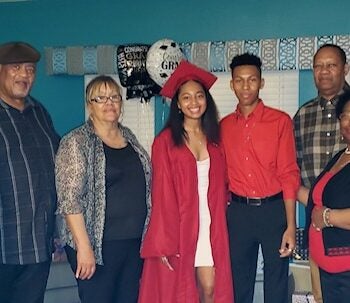