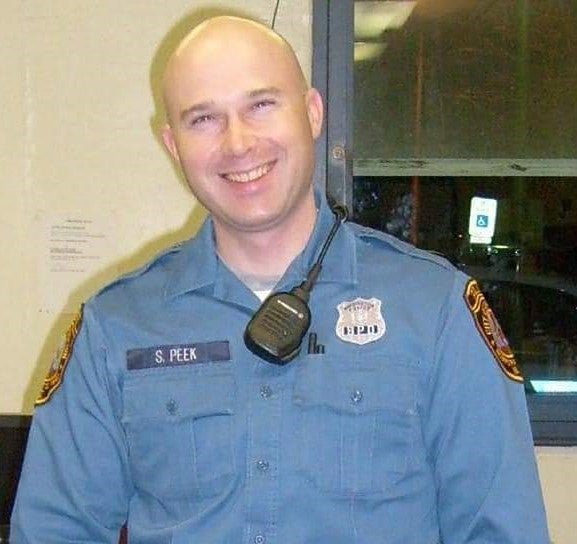 Sean Peek, a 15-year veteran of the Bridgeton (NJ) Police Department lost his life on September 6, 2020 hours after he jumped into the Cohansey River while trying to save a suspect.

Peek and other officers were dispatched after it was reported someone had thrown an object at an ambulance.  Officer Peek saw a person running in a nearby wooded area along the river and then witnessed them either fall or jump into the water.

The woman eventually made it across the river, but Officer Peek had difficulty making it back to shore as he was still wearing his equipment and gear.  Peek was treated and released from the hospital.  He was later found unresponsive by family members at his home.

Tunnel to Towers Foundation will pay off the mortgage held on the Peek family’s home in Bridgeton, NJ during its 2020 Season of Hope. 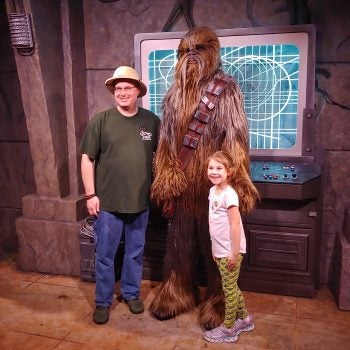 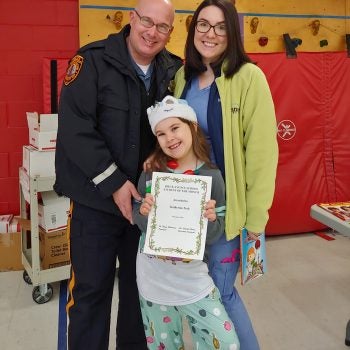 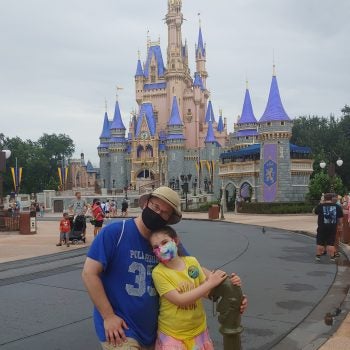 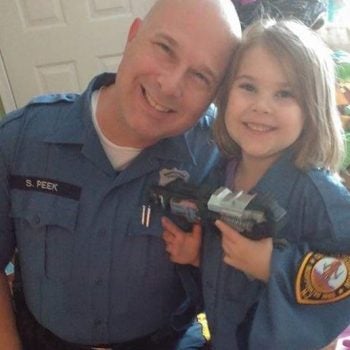