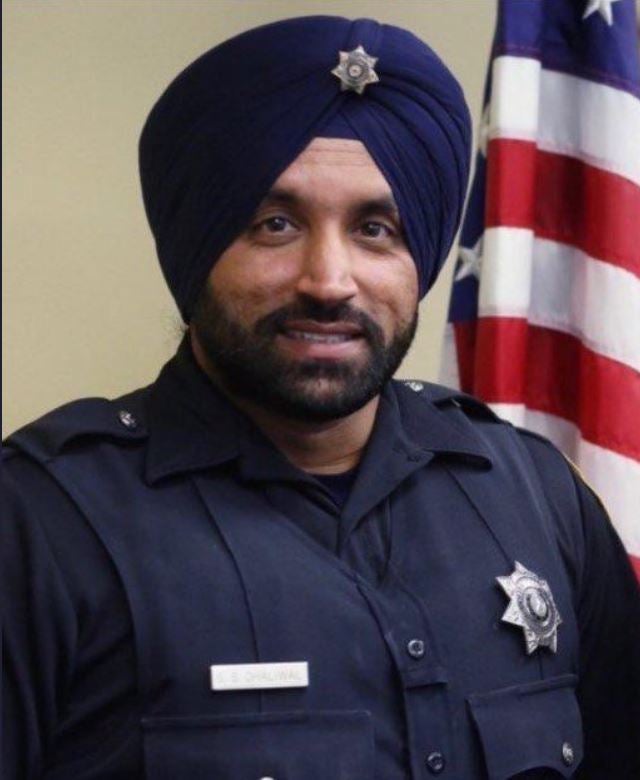 Texas Deputy Sheriff Sandeep Dhaliwal, 42, was shot and killed by a suspect following a traffic stop.

He was a 10 year veteran of the force and joined to help build the relationship between the Sikh community and the Sheriff’s Department. Dhaliwal became the first Sikh officer in Harris County, TX, and made national headlines in 2015 when the Sheriff’s Office changed its policy to allow Dhaliwal to grow out his facial hair and wear a traditional Sikh turban while on patrol.

He organized volunteers to help his fellow Texans after Hurricane Harvey devastated much of the state in 2017, and he traveled to Puerto Rico to help with relief after Hurricane Maria.

Dhaliwal leaves behind a wife and three young children.