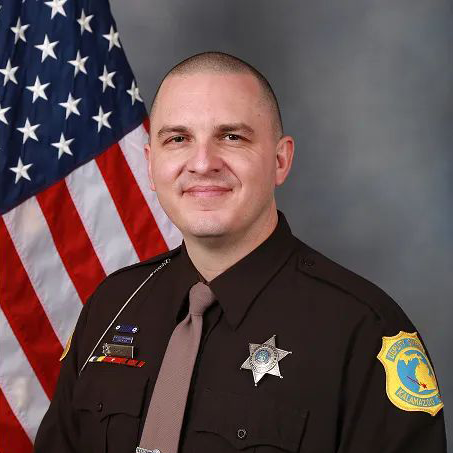 Kalamazoo Sheriff’s Deputy Ryan Proxmire died in the line of duty on August 15, 2021, from injuries received from gunshot wounds during a high-speed chase. He was taken to the hospital where he died the next day.

Proxmire had served with the Kalamazoo County Sheriff’s Office for nine years.

Proxmire was posthumously promoted to the rank of Sergeant.

Proxmire is survived by his wife, Roanna, and their four children.

The Tunnel to Towers Foundation has purchased a mortgage-free home for the Proxmire family as part of its 2021 Season of Hope initiative. 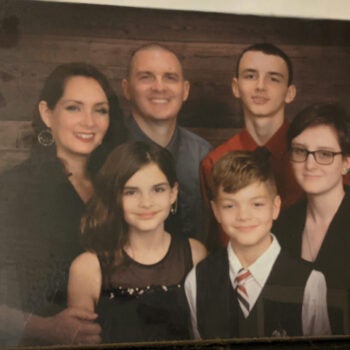 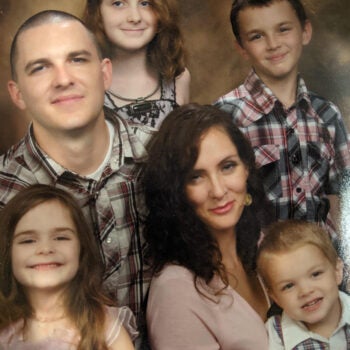 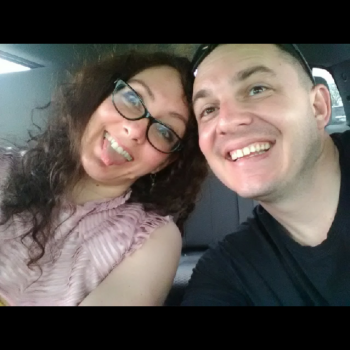 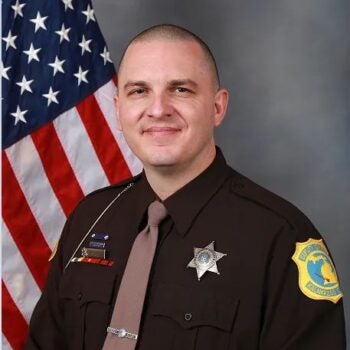