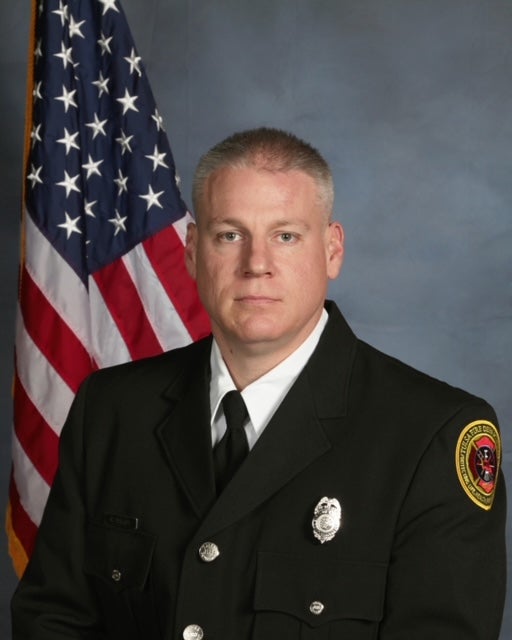 Phillips was born and raised in Tulsa, Oklahoma. He played basketball for Nathan Hale High School and graduated in 1994. After high school, Phillips attended the University of Oklahoma and Langston University where he received his Bachelor’s Degree in Criminal Justice. In February of 2005, Phillips was accepted into the Tulsa Fire Academy. He began his 14-year-long career at Station 29 on South Lewis and soon advanced his education even further to become a paramedic.

Phillips enjoyed coaching, doing CrossFit, playing golf, watching Oklahoma University Football, the Chicago Cubs, the Chicago Bears, and the OKC Thunder. Apart from these, his favorite thing to do was spend time with his daughter, Reese. Phillips loved watching her play sports and traveling with his family.

Firefighter and Paramedic Ryan David Phillips is survived by his wife, Carrie, and their daughter, Reese. 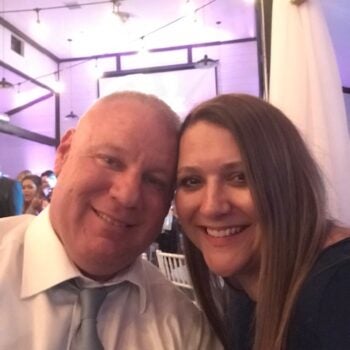 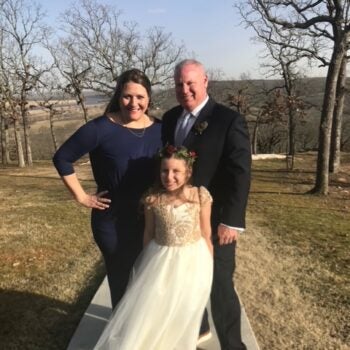 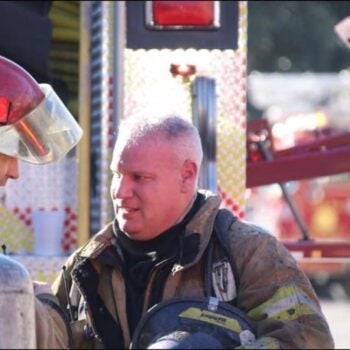