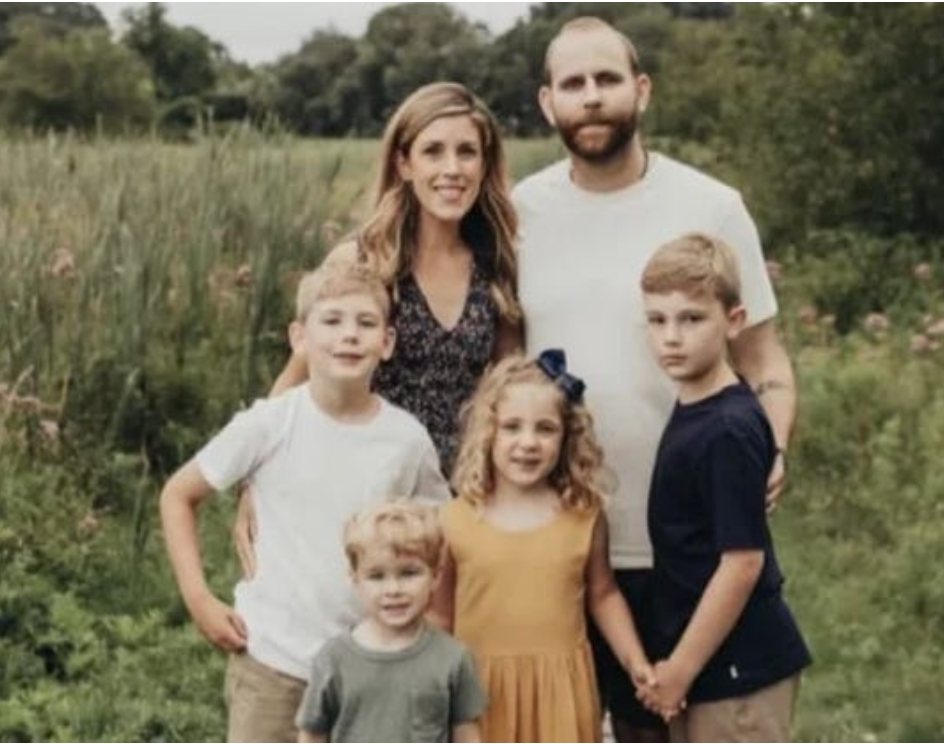 On November 16th, 2021, Firefighter and EMT Patrick Ryan Corbett died of occupational cancer attributed to his career as a firefighter.

Corbett was born in Winchester, Massachusetts, and raised in Lowell, Massachusetts before moving to Billerica, Massachusetts at the age of nine. Corbett was the fourth of five sons and grew up in a very tight knit family surrounded by aunts, uncles, cousins, and a large network of friends. As a child, Corbett was an avid sports fan and enjoyed playing street hockey, baseball, and lacrosse. He graduated from Billerica Memorial High School in 2000, where he met his wife, Lauren, and proceeded to join the Marine Corps, attaining the rank of Corporal shortly after. He then became a firefighter for the town of Billerica in 2004 and worked as a Project Manager for NB&C. Corbett loved the sense of community he was afforded in the Marine Corps and eventually within the Fire Department.

Corbett was a member of numerous bowling and golf leagues, he also enjoyed coaching his sons’ T-Ball teams, and watching his daughter dance.

Firefighter and EMT Patrick Ryan Corbett is survived by his wife, Lauren, and his four children, Reid, William, Faye, and Niall. He also leaves behind his brother, Kevin Jr., and many family members and friends including his best friend and fellow Marine veteran, Phil Keeku. 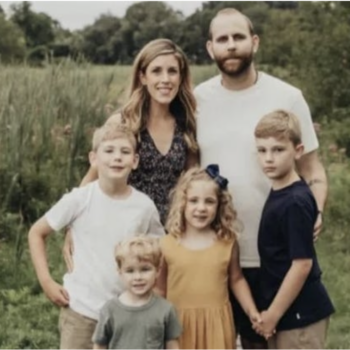