Middletown, New Jersey Firefighter Robert Weber died on April 15th, 2020 from complications as a result of contracting COVID-19 in the line of duty.

Weber was born and raised in Brooklyn, New York before relocating to Port Monmouth in Middletown, New Jersey. Prior to Weber’s extensive career with the Port Monmouth Fire Company, he worked in plumbing for 20 years and ran his own home improvement business. He made the move to Port Monmouth in 2003 shortly after he and his wife, Danielle, were married. Weber served the Port Monmouth Fire Company for 15 years where he took on many different roles such as serving on the fire department’s Air Unit and on the Middletown First Aid and Rescue Squad. Weber’s main goal in life was to help others, and he did just that.

Weber will be remembered as an incredible man, father, and husband who was loved by his community.

Firefighter Robert Weber is survived by his wife, Danielle, and their daughter, Alexa. 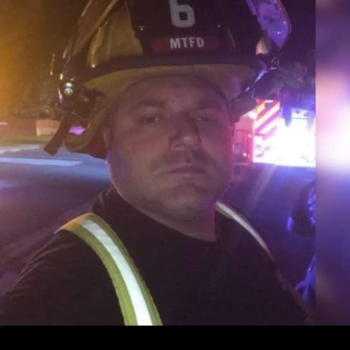 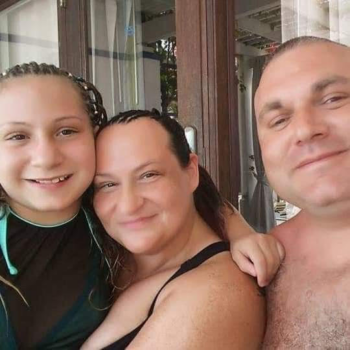 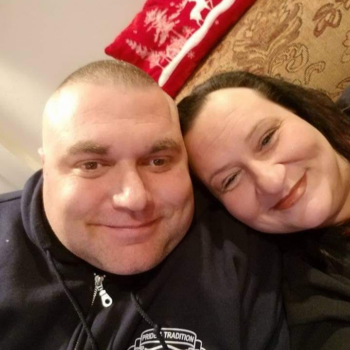