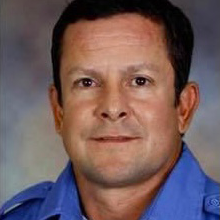 Phoenix Fire Department firefighter Richard Telles died on January 17, 2019 after a lengthy battle with occupational esophageal cancer caused by cumulative exposures. He was 44 years of age at the time of his death.

Telles was hired by the Phoenix Fire Department in 2006, where he served 12 years. He had previously worked in the fire sprinkler industry and with the Buckeye (Arizona) Fire Department. While on the job, Telles was very involved with the Arizona Burn Foundation and Burn Camp.

Telles is survived by his wife, Crystal, and five children.

The Tunnel to Towers Foundation paid off the mortgage held on the Telles family’s home. 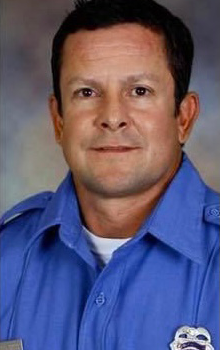 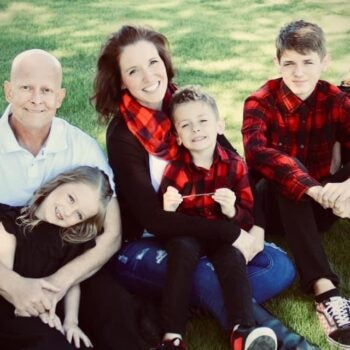 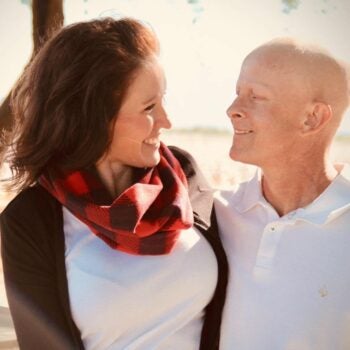