Hyannis Fire Department Lieutenant Richard Knowlton passed away on August 4, 2018 after a long and courageous battle with occupational cancer. He was 59 years of age.

Knowlton was hired full-time at the Hyannis Fire Department in 1982 as a career firefighter/paramedic. He was promoted in rank to lieutenant in 1993, and received the Massachusetts Firefighter of the Year Award in 2008.

Prior to his 32-year in firefighting, Knowlton honorably served the country in the Air Force as both a medical specialist and missile crew chief.

He is survived by his wife, Chrissy, and his daughter.

The Tunnel to Towers Foundation has paid off the mortgage held on the Knowlton family’s home. 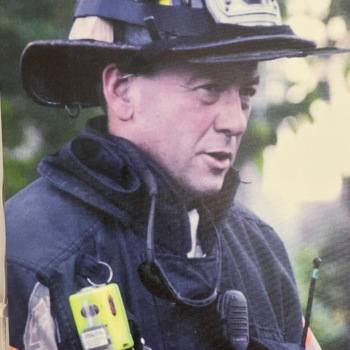 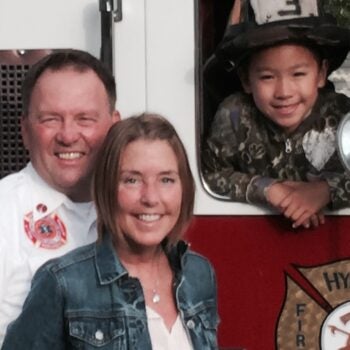 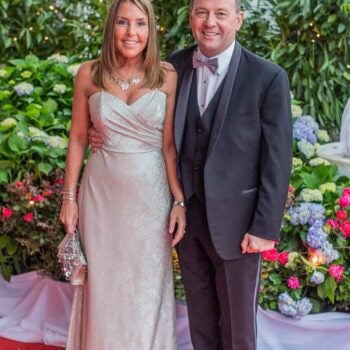 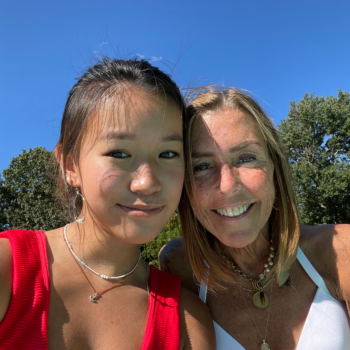