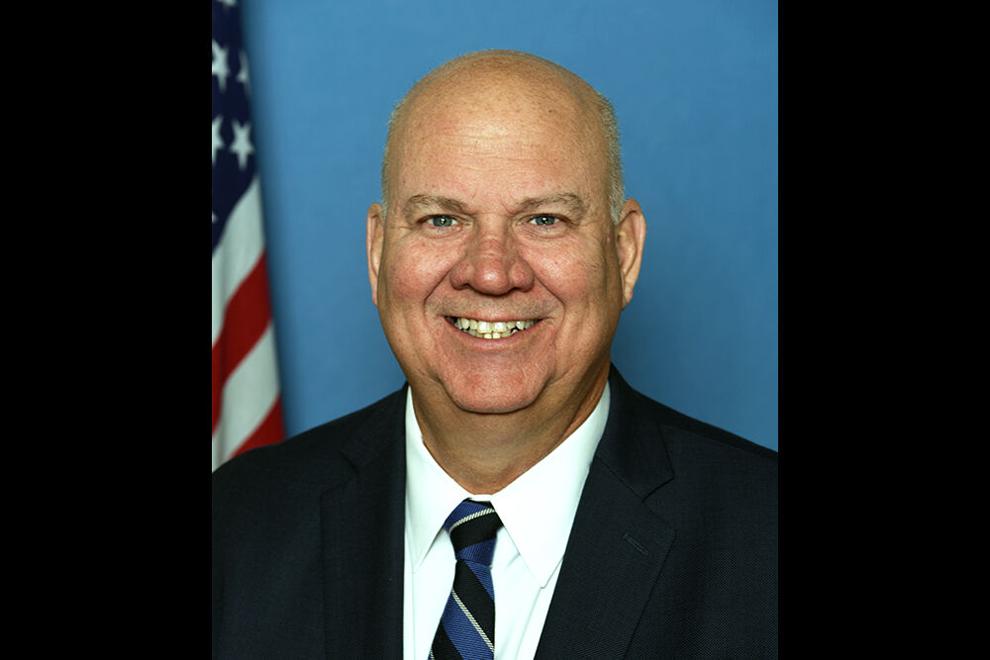 NYPD Sergeant Peter Woods, a retired, decorated New York City Police sergeant who had been serving as a Hartsdale Fire Department commissioner, died on January 9, 2021, from complications of leukemia contracted during his rescue/recovery work at Ground Zero following the 9/11 terrorist attack.

The 59-year-old was a 20-year veteran of the NYPD and responded to many emergencies throughout New York City.

Besides the 2001 terrorist attack, he also responded to the first terrorist bombing at the WTC in 1993. He is also credited with rescuing passengers from USAir Flight 5050 that skidded off the runway at LaGuardia Airport into Bowery Bay in 1989.

Sergeant Woods is survived by his wife, Sara, and their two daughters.