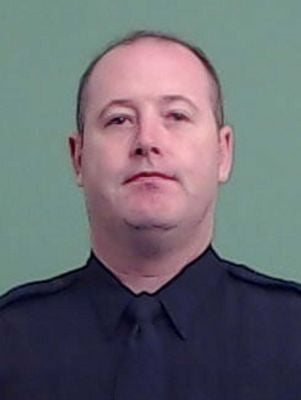 Sgt. Paul Tuozzolo and Sgt. Emmanuel Kwo responded to a 911 call in the Bronx, New York. The suspect had fled the scene before police arrived. When Tuozzolo and Kwo located the suspect, he opened fire as they approached his vehicle fatally shooting Sgt. Tuozzolo and severely injuring Sgt. Kwo. Tuozzolo, a 19-year veteran, left behind his wife, Lisa, and two sons, ages 3 and 4. Tunnel to Towers has paid off the family’s mortgage.