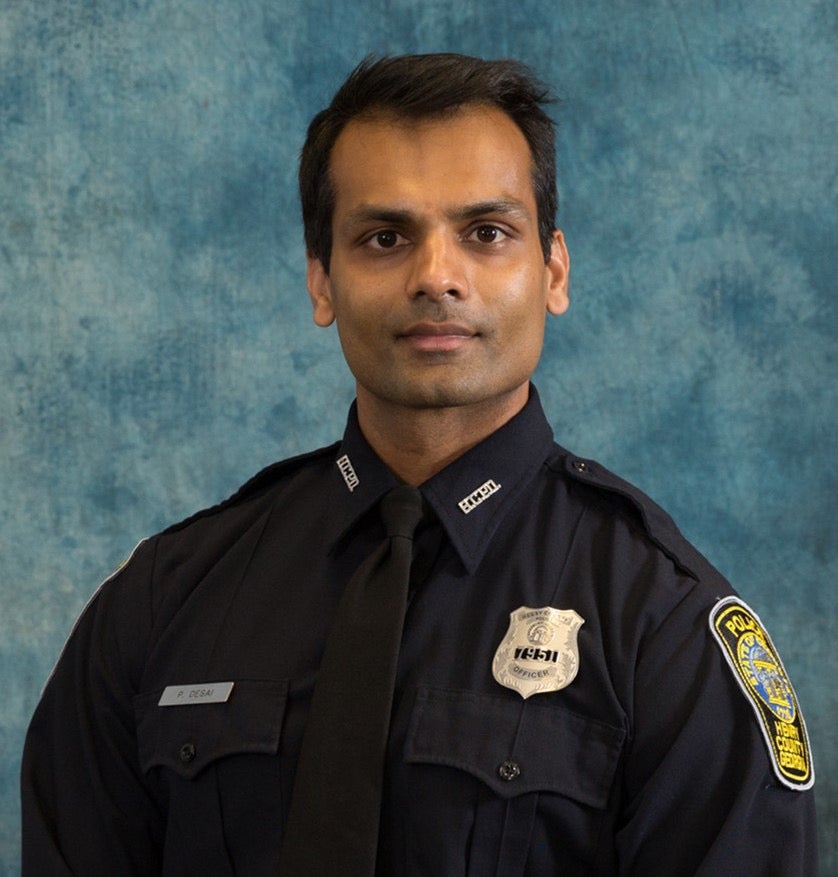 Police Officer Paramhans Desai was responding  to a domestic violence call on November 4, 2021 when he was shot on scene. He was then brought to Grady Memorial Hospital where he succumbed to his injuries on November 8, 2021. Officer Paramhans continued to serve his community by donating his organs, which saved the lives of 11 people.

Officer Desai had previously served with the Georgia Department of Corrections for 17 years, served one year with DeKalb County Police Department, and most recently served for one year with the Henry County Police Department. Becoming a Police Officer was not only a dream, but a calling for Desai. Knowing all the risks, and being aware of all outcomes, he strongly believed that protecting others was always more important than fear. When overwhelmed by grief, his family takes comfort in Desai’s own words, “I am forever in debt to those who gave everything, and I will die honoring them.”

Many colleagues close to Officer Desai said how he was one of the best men they have ever met, dedicated, disciplined and caring. Desai aspired to become a police officer because he wanted to give back to the country that had given everything to his family.

He was a father first and foremost. He loved his kids and wife deeply, and profoundly. Desai was said to wear his heart on his sleeve and he always made sure that anything else in life came second to the needs of his boys, Om and Namah, and his wife, Ankita. He loved to play football and frisbee with his two sons. Officer Paramhans Desai is survived by his wife, two sons, and a sister. 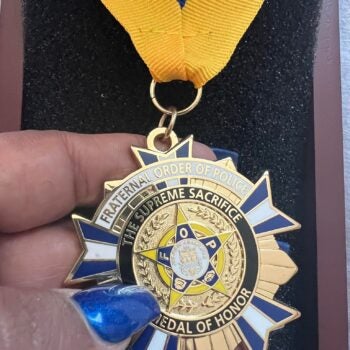 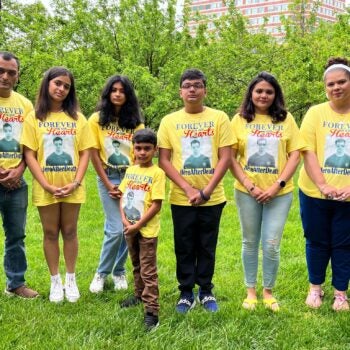 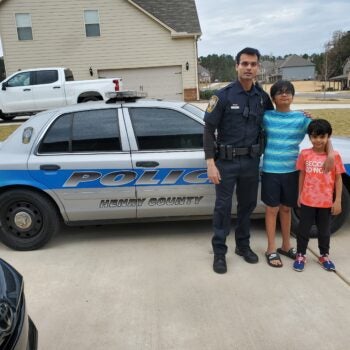 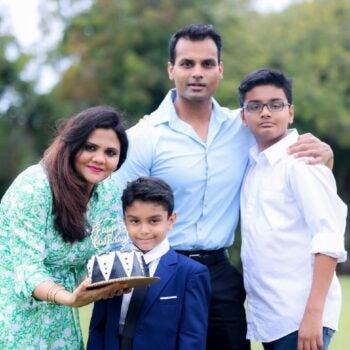 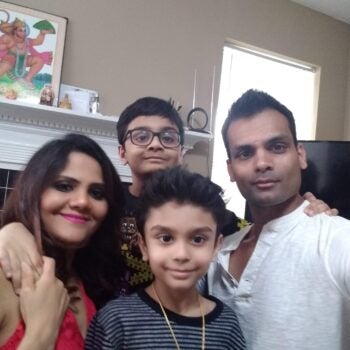 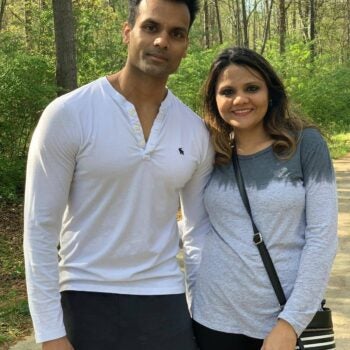 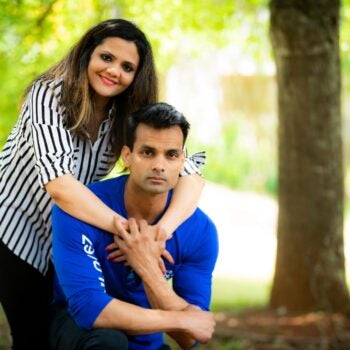 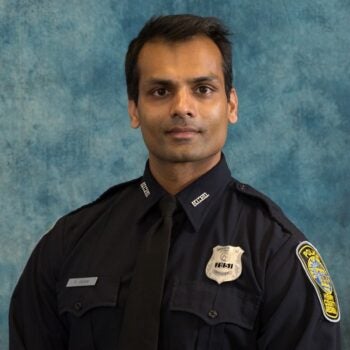