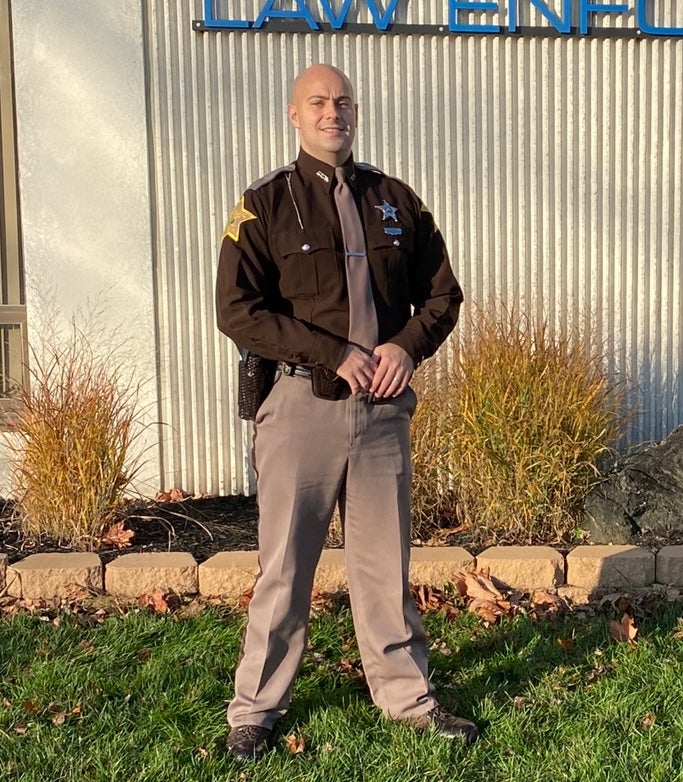 On January 29, 2022, Deputy Sheriff Noah Cleon Rainey was killed in a motor vehicle accident in Sedalia, Indiana while responding to assist a member of the Rossville Marshal’s office during a vehicle pursuit.

Rainey Graduated from Jeff High School in 2010 and Indiana Law Enforcement Academy on November 13, 2020. His law enforcement career began when he started working for the Tippecanoe County Jail and the Plainfield Correctional Facility. He advanced to the Carroll County Sheriff’s Department as a Reserve Officer until 2019 when he became a Sheriff’s Deputy. Rainey was also a member of the Fraternal Order of Police Lodge 123.

Aside from devoting his life to service, he spent his free time detailing cars, working in the yard, listening to music, and wrestling with his boys.

Deputy Sheriff Noah Cleon Rainey is survived by his wife, Maria, and their sons, Easton and Nicholas. 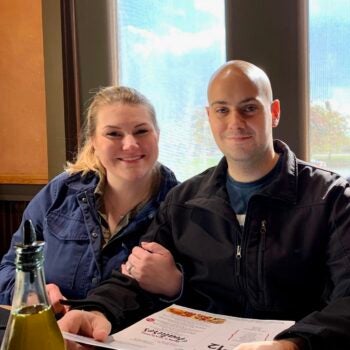 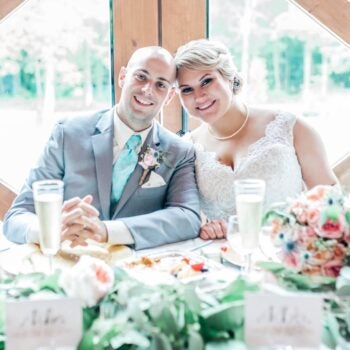 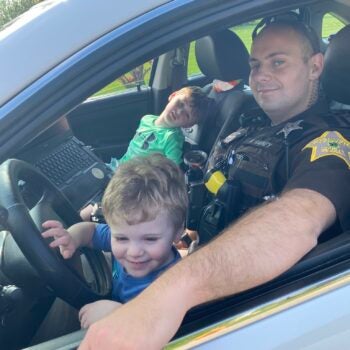 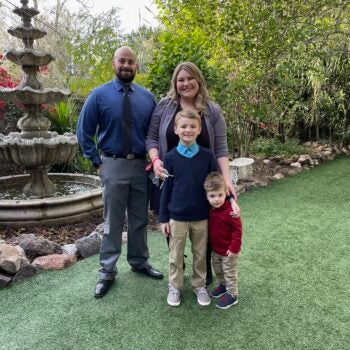