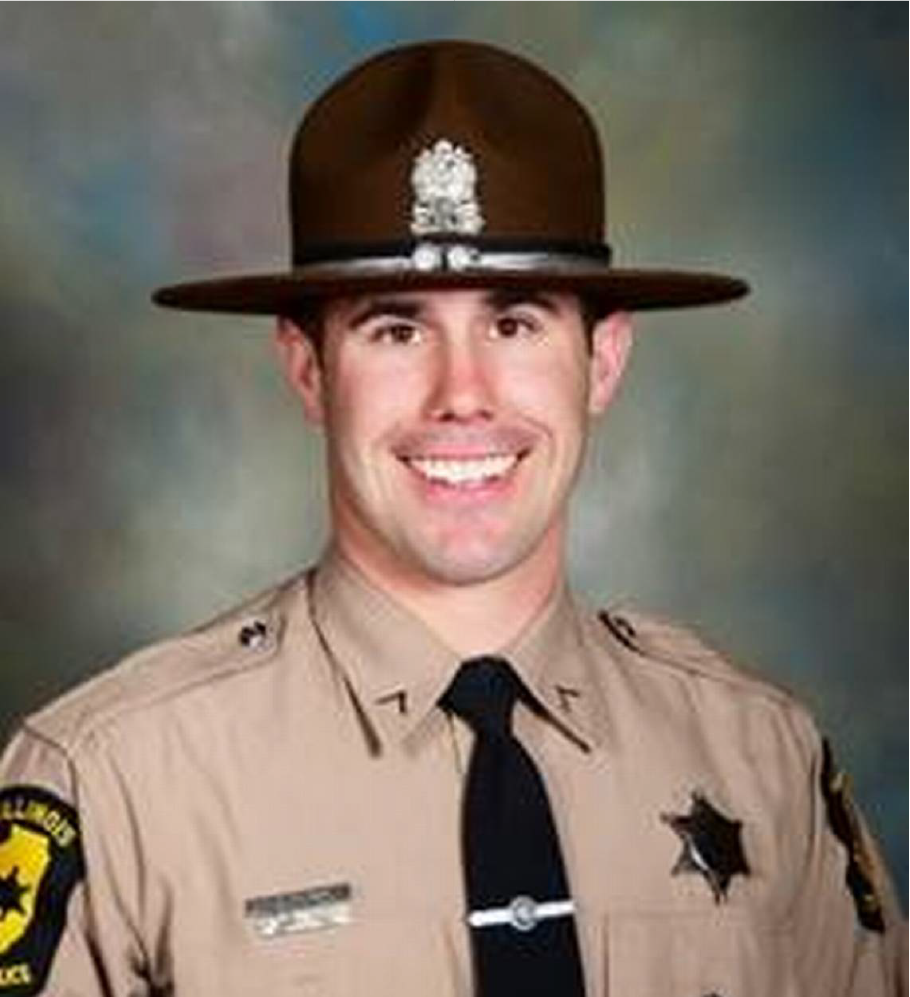 Illinois State Police Trooper Nicholas Hopkins, was shot and killed while serving a search warrant with his SWAT team at a home East St. Louis, Illinois.

He is survived by his wife Whitney and three children: twins Evelyn and Owen, as well as younger sister Emma.

The Tunnel to Towers Foundation paid off the mortgage on the family’s home in Waterloo, Illinois.