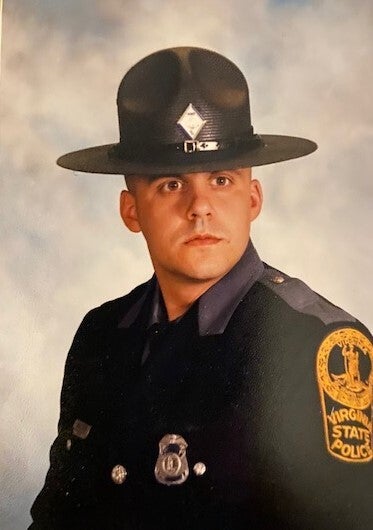 Special Agent Michael Walter was shot and killed on May 27, 2017, in Richmond, Virginia while investigating a suspicious vehicle while on patrol with Richmond City Police.

He leaves behind his wife Jaime, and two sons Austin and Mason Walter, and daughter, Addison.

The Tunnel to Towers Foundation paid off the mortgage on his Virginia home as part of the 2020 Season of Hope. 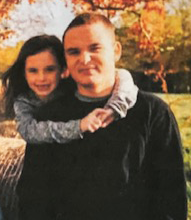 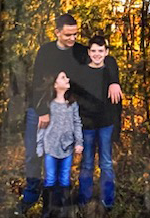 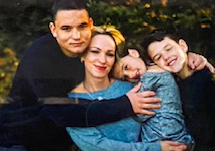