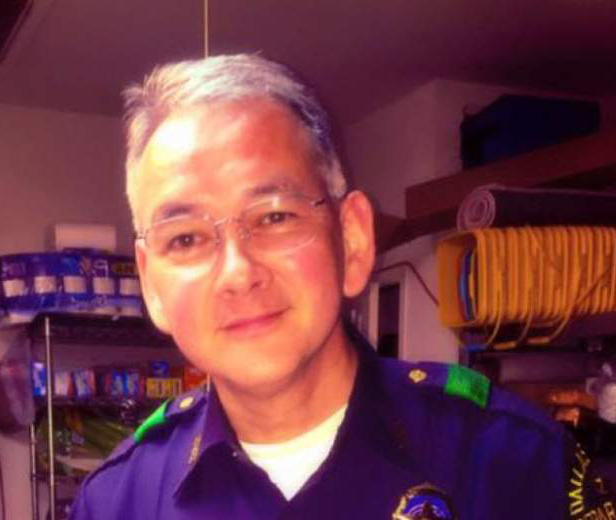 Michael Smith was a well-rounded family man and dedicated Dallas PD Sergeant. Before joining the force, Sgt. Smith was a U.S Army Ranger. When he was off-duty with the Dallas PD, he volunteered as a security guard at Watermark Community Church.