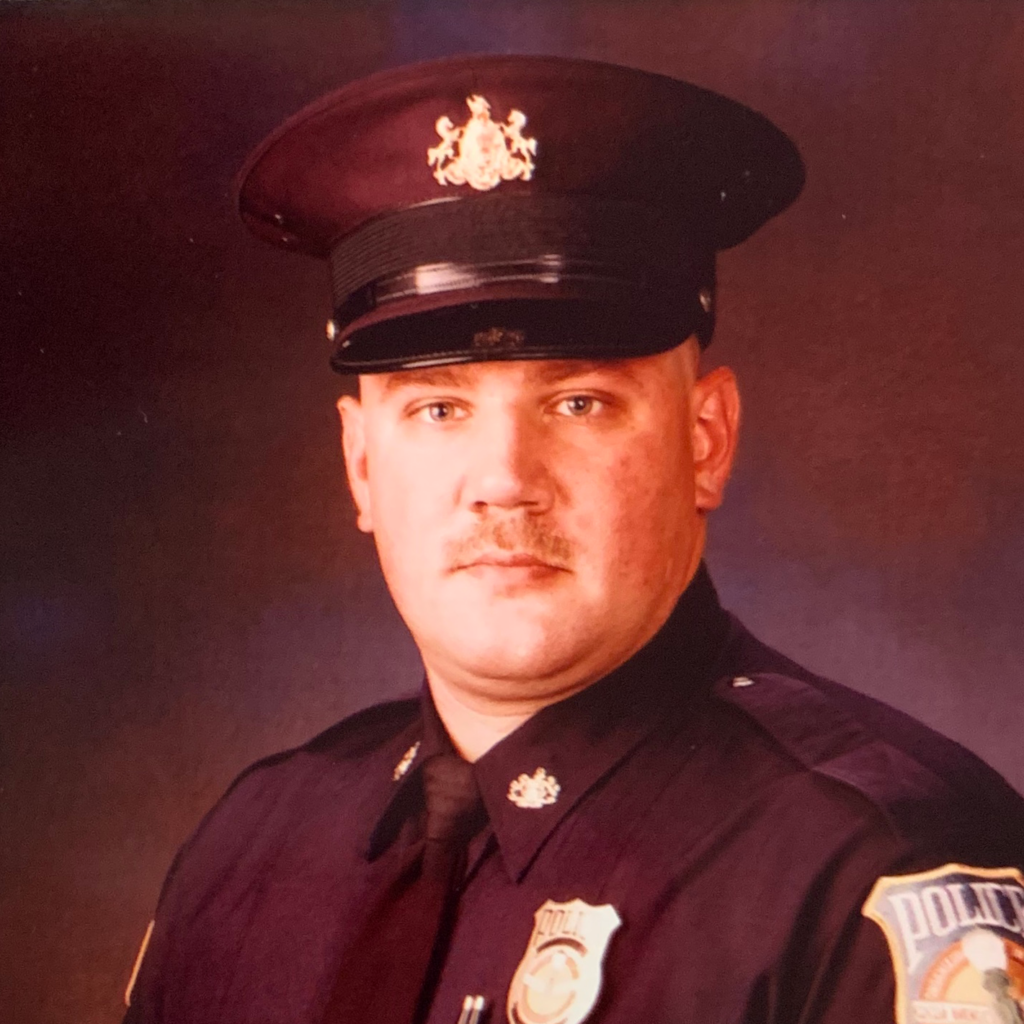 Derry Township Police Officer Michael L. Henry Jr. died in the line of duty on January 2, 2020, due to complications sustained in a motorcycle crash while participating in annual motor training on October 1st, 2019.

Henry suffered a ruptured aorta and underwent several surgeries but developed complications before his passing.

He joined the department as a community service officer in 1995 while attending Penn State, where he earned a Bachelor of Science in Criminal Justice.

Henry is survived by his wife, Jackie, and his two children.

The Tunnel to Towers Foundation has paid off the mortgage on the Henry family’s home as part of its 2021 Season of Hope initiative. 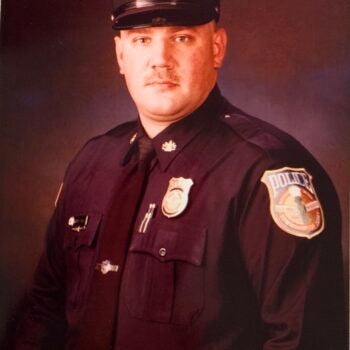 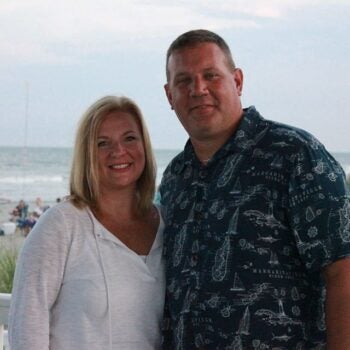 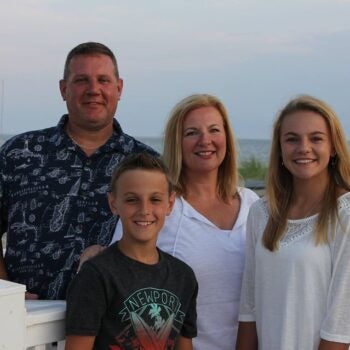