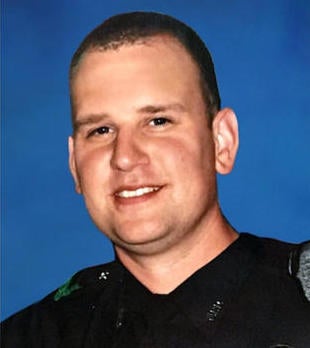 Michael Krol worked tirelessly for years to realize his dream to be a Dallas PD police officer. He achieved his goals in 2008 becoming an officer when he was 32. He had been on the force for eight years when he was killed.