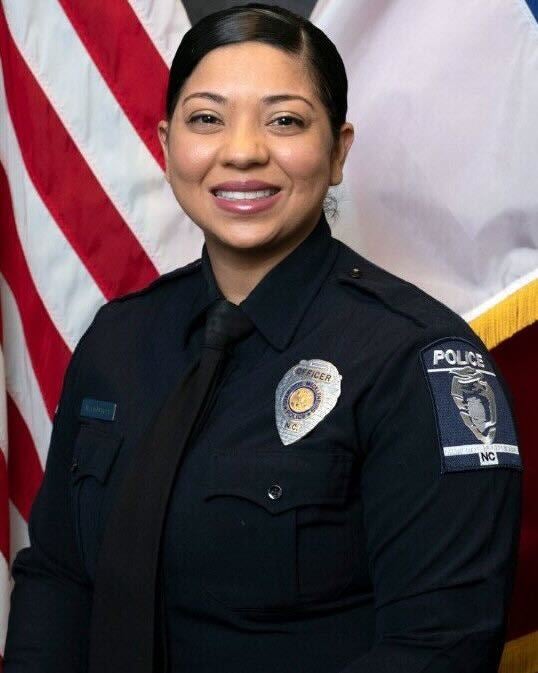 Charlotte-Mecklenburg Police Officer Mia Goodwin was killed in the line of duty on December 22, 2021, just days after returning to work following maternity leave.

While at the scene of a crash to relieve other officers on Interstate-85, a tractor-trailer and semi-truck with a trailer collided, crashing into her patrol car and killing her.

Goodwin attended High Point University where she met her future husband, Brenton, who is a Charlotte firefighter. Their three children (Gabriella, Greyson, and Gia) are all younger than 4 years old.

The Tunnel to Towers Foundation has paid off the mortgage on the Goodwin family’s home. 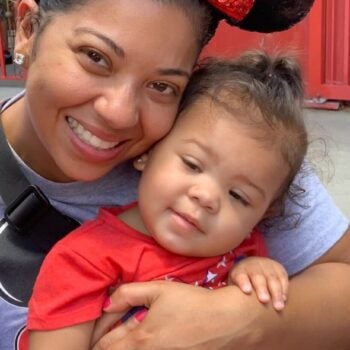 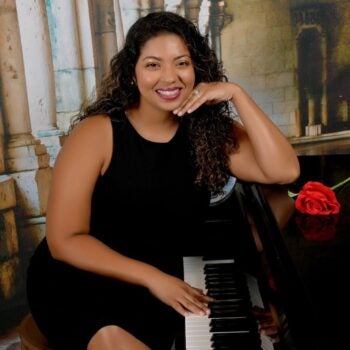 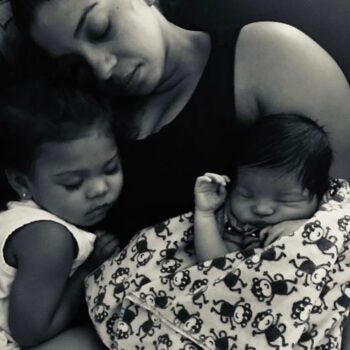 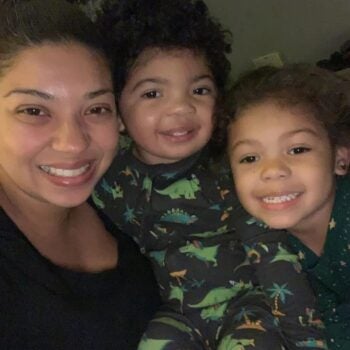 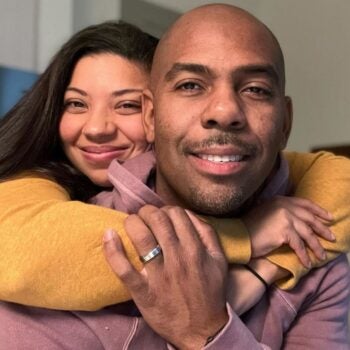