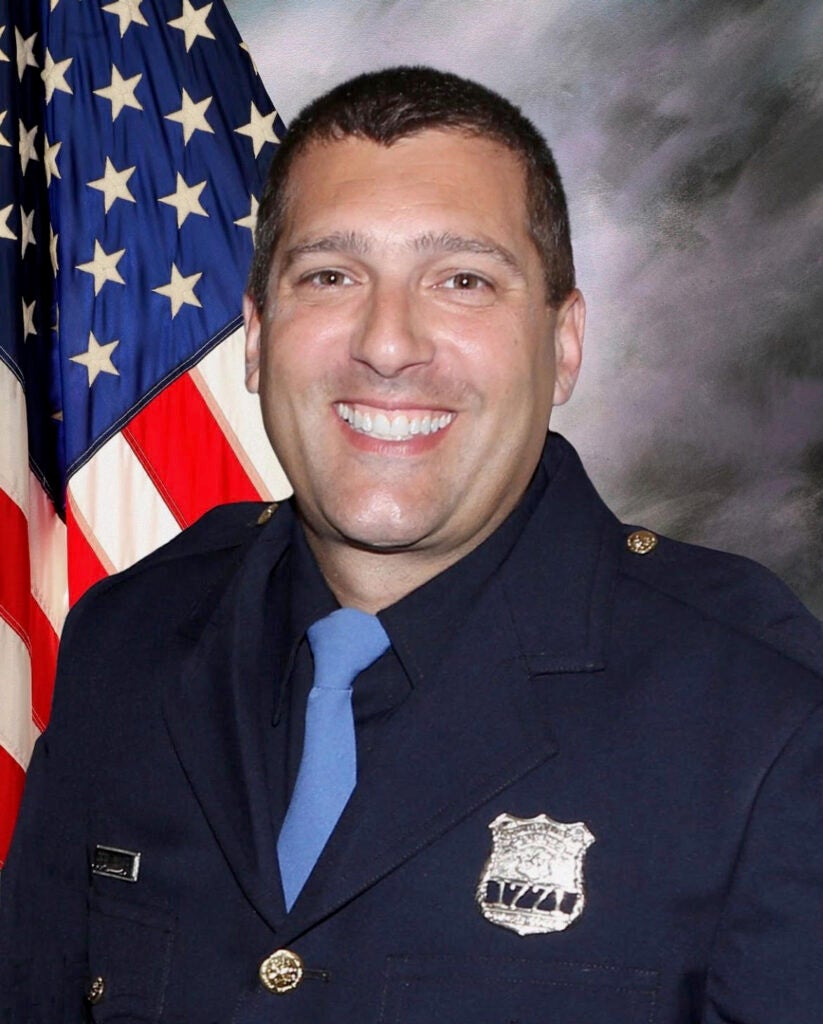 Officer Matthew Perlungher, of the Nassau County Police Department, passed away on August 4, 2021 due to 9/11 related illness.

Perlungher was a veteran of the U.S. Navy and served a total of 23 years with the Nassau County Police Department, having joined the force in August 1998. Perlungher was posthumously promoted to Detective First Grade. He is remembered by his colleagues as having “a soul to give back.” Those who knew him recall that Perlungher loved nothing more than to protect his community, and his goal in life was to change the world.

In his free time, Perlungher enjoyed working with children in the Police Athletic League and spending time with his family. Most notably, Perlungher spent the last decade of his life raising funds and awareness for childhood cancer, in memory of his six year old son, Jack, who lost his battle with cancer in 2010.

Officer Matthew Perlungher is survived by his wife, Erika and daughter, Emma. 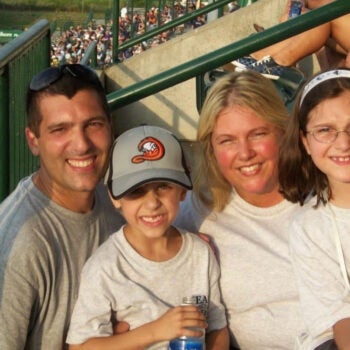 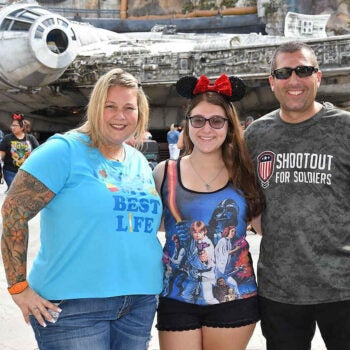 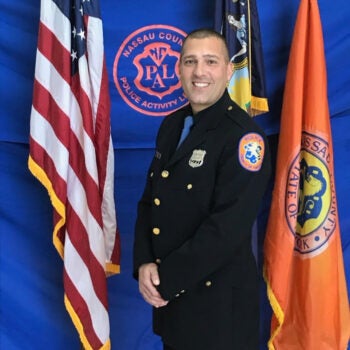